Skip to content
You are here
Home > Hip Hop News > India Arie addresses the Chris Tucker rumors, saying they NEVER dated, but went on A DATE, thirteen years ago, which she didn’t even remember, until Twitter 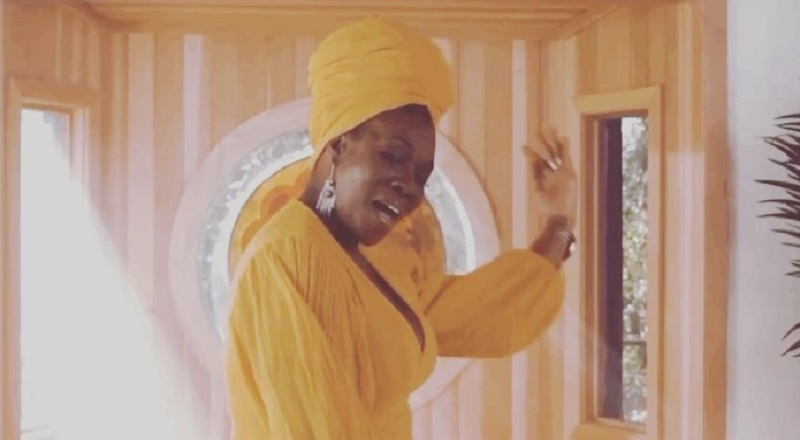 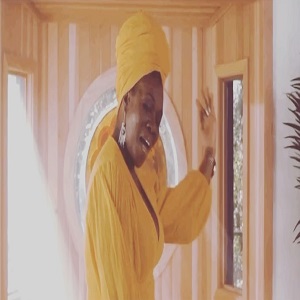 This week has been a lot, to say the least. With all of the social unrest, it seems as though entertainment is taking a back seat. But, there was one story that managed to sink through, Chris Tucker and India Arie being rumored to have been dating for thirteen years.

India Arie is working on new music, as always, and she incorporated this into the promo for “Crazy,” her new single. In her caption, she makes a joke about dating Chris Tucker for thirteen years. But, she decided to seriously address the rumor, too.

Taking to Twitter, India.Arie addressed the Chris Tucker rumors. She said they are not dating, and haven’t been. What she did say is that the two did go on one date, thirteen years ago, which she forgot about, until Twitter began mentioning them dating.

Watch India.Arie’s “Crazy” video promo and see her comment about Chris Tucker below: 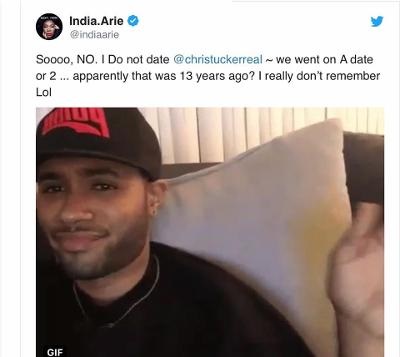