Skip to content
You are here
Home > Hip Hop News > Cuban Doll had a sextape leak and they are clowning how she looks “down there,” as they analyze her and Tadoe on tape; Cuban has since gone on Live, crying over the leak of the tape 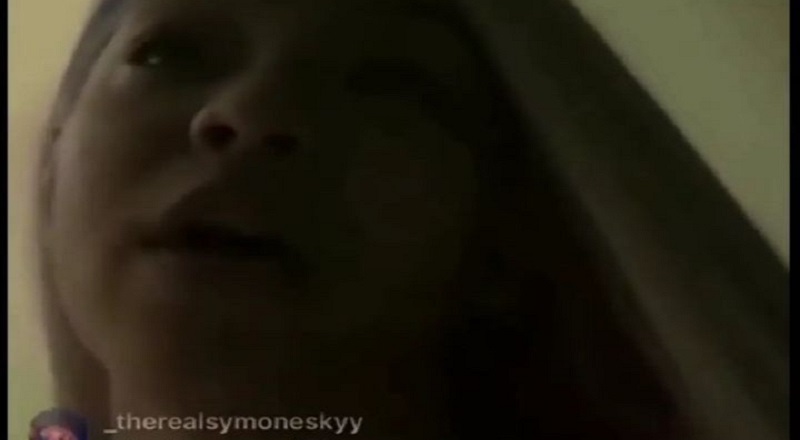 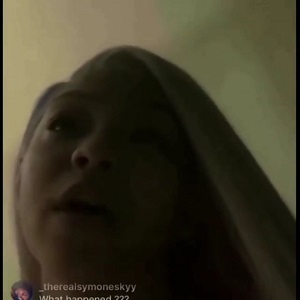 Today, Cuban Doll has taken over Twitter, as there is a video circulating of her. Apparently, the video is of her and Tadoe, her ex-boyfriend, and well-known Chicago rapper. Since 2017, Cuban Doll has been a rising star, in her own right.

A few years ago, there was an explosion of “Doll” rappers in the game, and Cuban Doll was originally the most-popular one. Eventually, it became a race between Kash Doll and Asian Doll. Taking herself out of the race, Asian became Asian Da Brat.

Cuban Doll, meanwhile, has dealt with abusive relationships. Her most-recent public relationship was with Tadoe, and it’s been off and on. Now, a tape has leaked from the two, and Twitter is criticizing how she looks, clowning her, but giving her props for still being right, in the right places.

Watch the entire IG Live and read the tweets about Cuban Doll below: