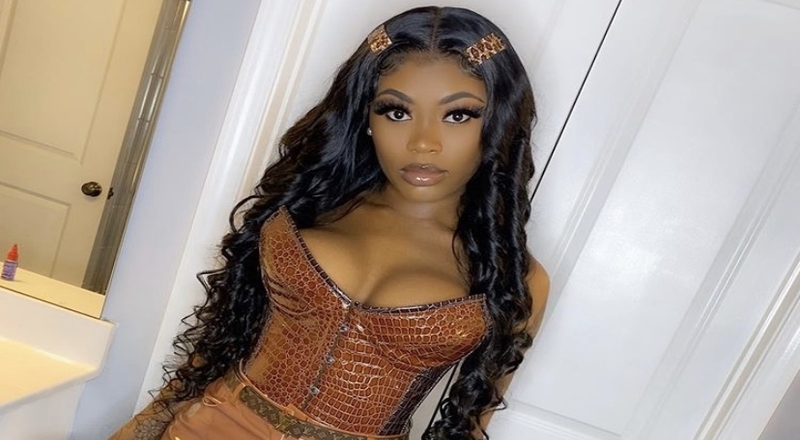 Dallas rapper, Asian Doll, is adding her take on one aspect of racism and colorism in America. She took to Twitter to say that light skinned black women are way too evil and jealous towards dark-skinned women than white people, while saying this is a different racist topic.

Asian Doll then explained how light-skinned women are saying “black lives matter” but they’re racist too and bullied dark-skinned women all of their lives. She claims that they thought they were better due to skin color and even were subjected to name-calling such as “monkeys.” Asian concluded by saying that these women are frauds as they keep trying to show fake love.

So far, social media has been agreeing with Asian Doll. Many believe that these colorism views are still present today and aren’t acknowledged. As far as her music, Asian’s recent project she put out was her ‘Doll SZN Reloaded‘ mixtape that dropped in early April. It featured seven tracks with an appearance by King Von.This release came after leaving Gucci Mane’s 1017 Records label.

Check out her latest tweets below.