Skip to content
You are here
Home > Hip Hop News > Kodak Black Avoids 15 Years in Prison as ‘Possession of a Firearm By a Prohibited Person’ Felony Charges Are Dropped So He Can Attend Drug Treatment; Currently Serving 46-Month Sentence 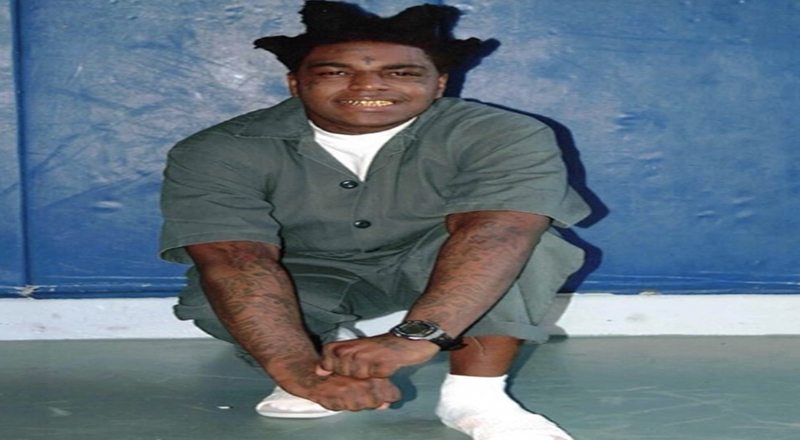 Kodak Black was sentenced 46 months in prison in November for federal weapons charges. He was found to have falsified information on gun applications as well. The Florida rapper was initially arrested in Miami during the 2019 Rolling Loud festival. Kodak tried to purchase guns and ammo at a store in Florida but he had a felony charge on armed robbery in 2013 so he couldn’t get those weapons in that situation either.

Kodak just avoided 15 years in prison though as both felony charges of ‘possession of a firearm by a prohibited person’ have been dismissed, according to his attorney Bradford Cohen, to The Blast. He said that “The State Attorney Katherine Fernandez Rundle and her team sat down with me and listened to everything I had to say about Kodak.”

This was all done so Kodak could get into drug treatment. He initially couldn’t do this due to having an open case and being in a maximum security prison.

Kodak’s previous project was his ‘Dying To Live’ album which was released in December of 2018. It featured the hit single “Zeze” feat. Travis Scott and Offset which peaked at No. 2 on the Billboard Hot 100 chart and has been certified 4x platinum by the RIAA. Kodak is spending his sentence in Kentucky right now and hopefully, when he gets out, he finally stays out of prison and utilizes his superstar potential.