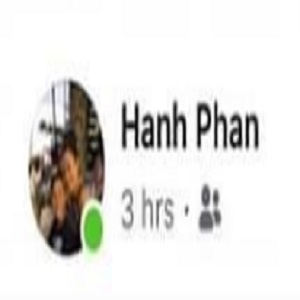 In the wake of George Floyd’s death, many people have had insensitive things to say. Even with the cruelest of comments, nobody mentioned Floyd by name. But, Hanh Phan, the owner of Tips & Toes Nail Salon, in Carson, California, called the man out, in death.

Hanh Phan was very insensitive to George Floyd’s death, in that a son, father, uncle, friend, mentor, and grandfather was killed by one knee. As horrible as that was, Phan even downplayed the knee to the neck. Even when she was confronted, she had more to say.

On Facebook, Hanh Phan called George Floyd out, on the day of his funeral, comparing him to COVID-19. She said both were unheard of, quickly killed many, and took over everything. Accusing him of intentionally passing counterfeit bills, she called his death “karma,” said a man of his size should have been able to handle pressure of a knee to the neck, and that black people should stop rioting every time a black man is killed. 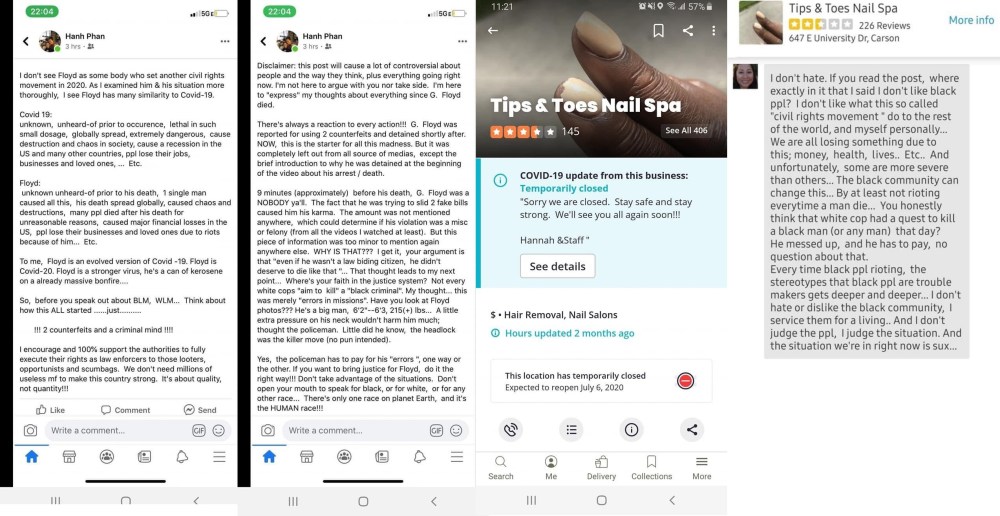 Wanda Williamson Walston, owner of Wanda’s Bar and Grill, in Goldsboro, NC, accuses protesters of trying to damage the city, asking the police to tell them to stop protesting, and the fire department to “give them a good bath and send them home” [PHOTO]
Chris Tucker and India Arie have allegedly been dating for 13 years and we are just finding out about it