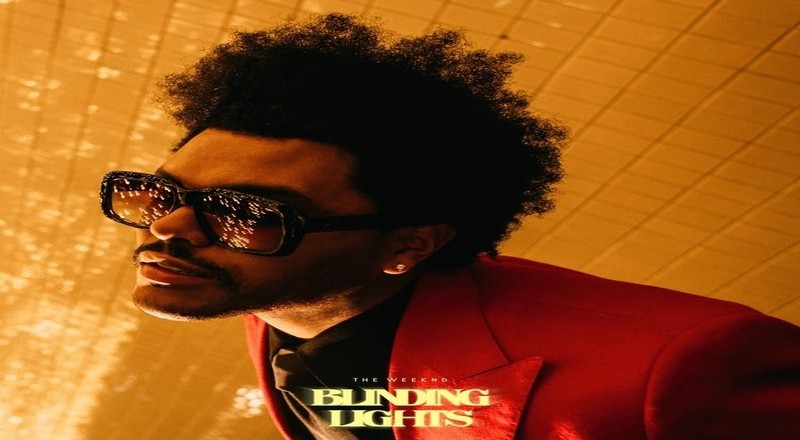 The Weeknd has had an epic 2020 for himself. He released his fourth studio album, ‘After Hours,’ in March as it featured the hit singles “Blinding Lights” and “Heartless.” It debuted at No. 1 on the Billboard 200 and has since been certified platinum.

The Weeknd was supposed to start his After Hours Tour this month but it got postponed to next summer due to COVID-19 concerns. Tickets that were purchased for the original dates will still be honored at the new ones. The Toronto superstar has also been doing huge things in the community as yesterday, he donated $500,000 to organizations that support George Floyd protestors along with who with against racial inequality.