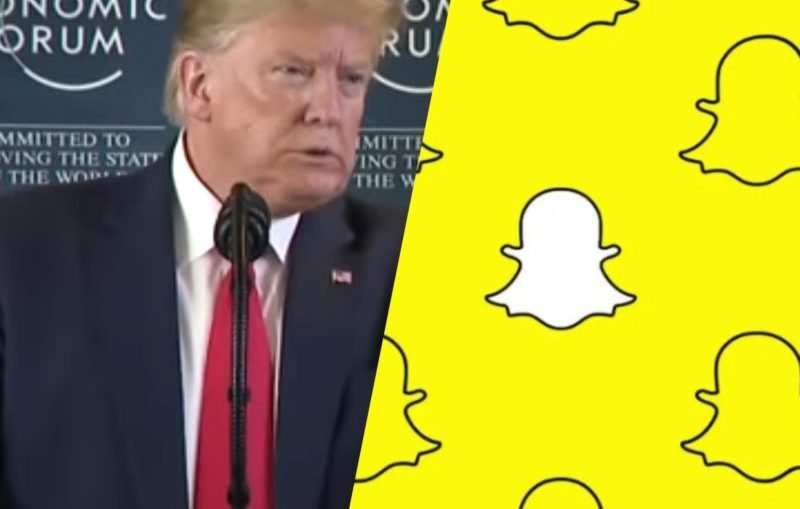 As voters prepare for elections, Donald Trump’s team has allegedly used Snapchat to slam presidential candidate, Joe Biden, as they used T.I.’s 2008 hit “Whatever You Like” causing tremendous controversy. T.I. has been very vocal about his disdain for the elected President so this was not the artist to test. As T.I. gears up with his team of attorneys to file a lawsuit for unauthorized usage of his song, Trump is busy burning bigger bridges, including Snapchat and Twitter.

Executives at Snapchat decided after reviewing Trump’s content that they will no longer promote his account, as they conclude that his tweets over the weekend incited violence. Trump’s account has nearly tripled to 1.5 million followers just over six months ago as his account is regularly spotlighted in Snapchat’s Discover feature, which highlights content from celebrities and news organizations.

“We are not currently promoting the president’s content on Snapchat’s Discover platform.”

Trump is also in hot water with Twitter, as the CEO Jack Dorsey had fact-checks added to the President’s tweets and even threatened to shut down his social media.

“Fact check: there is someone ultimately accountable for our actions as a company, and that’s me. Please leave our employees out of this. We’ll continue to point out incorrect or disputed information about elections globally. And we will admit to and own any mistakes we make.”