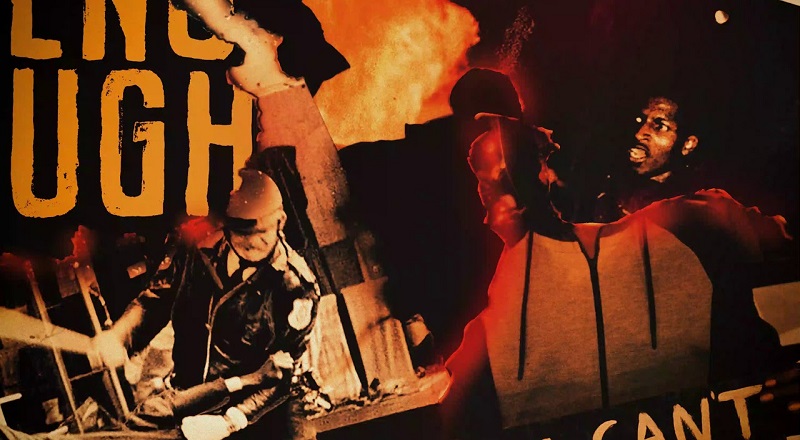 Eric Bellinger, like the rest of the world, has watched in shock, as George Floyd was brutally murdered, in Minneapolis, by the police, for no reason. Since then, he’s seen other lives harmed, and even lost, at the hands of police, and civilians, as people simply protested the wrong done in Minnesota. As an artist, he took to his bully pulpit to drop his single, “Enough,” which doesn’t need further explanation.

Listen to “Enough” by Eric Bellinger below: