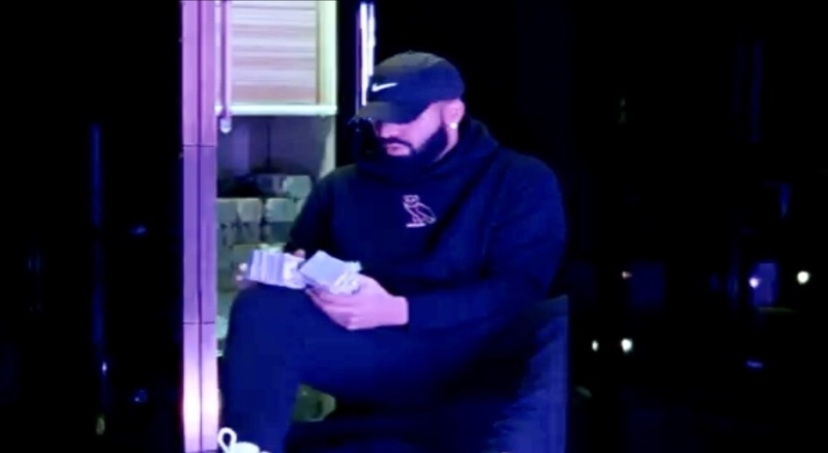 Drake has had an epic 2020 for himself as he was featured on a 4x platinum record on Future’s “Life Is Good” and went on to release two more hits in “Chicago Freestyle” feat. Giveon and “When To Say When.” He also had another No. 1 single with his dance song “Toosie Slide” in April.

Drake also went on to release his new mixtape, ‘Dark Lane Demo Tapes’ last month which featured Chicago Freestyle, When To Say When, Toosie Slide. It also featured even more hits with “Pain 1993” feat. Playboi Carti, “Demons” feat. Fivio Foreign and Sosa Geek, and “D4L” feat. Young Thug and Future. This project ended up debuting at No. 2 on the Billboard 100 chart. The No. 2 spot broke Drake’s 10-year streak of debut No. 1 albums but nonetheless, it’s still been one of the best projects of 2020.

Chicago Freestyle continues to be a fan-favorite as it has now been certified gold by the RIAA, according to Chart Data. This is after it reached 500,000 units in sales. Drake is also expected to release his sixth studio album this summer, as he made the announcement before putting out Dark Lane Demo Tapes.