Skip to content
You are here
Home > Hip Hop News > Mugshots For All Four Former Minneapolis PD Officers Involved in The Murder of George Floyd Released; Bond Amount For The Three Who Were Charged Today is Set at $1 Million Each 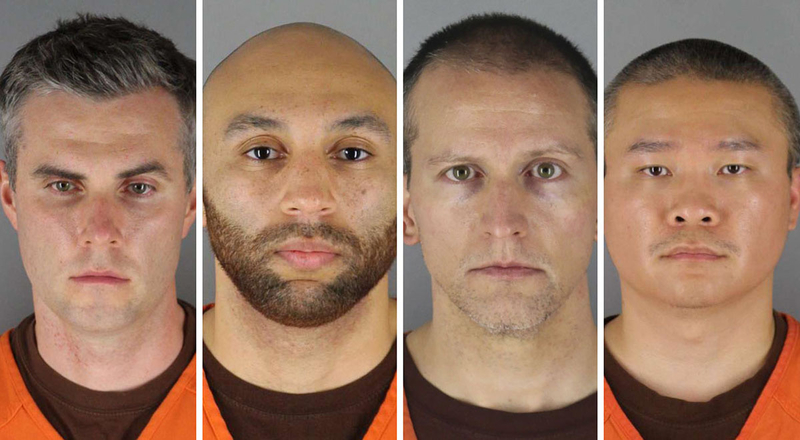 The remaining three Minneapolis PD Officers who got fired with Derek Chauvin for helping contribute to George Floyd’s murder in Minneapolis last week were all finally charged today. They are facing the charges of aiding and abetting second-degree murder and aiding and abetting manslaughter. These are all felonies. Chauvin’s third-degree murder charge was also upgraded to second. They are all now facing 40 years in prison.

The three officers who were charged today’s names are Thomas Lane, J. Alexander Kueng and Tou Thao. Their mugshots are also finally in as well. They definitely have defeated looks on their faces and it looks like they know they could be heading to prison, as they rightfully deserve. Their bond is all set at $1 million.

Chauvin has since been moved to a maximum security prison near Stillwater, MN. He was also recently reported to have been on suicide watch, as the area he was in was required to make those 15-minute checks on inmates. Today’s news was a great start towards justice for George Floyd but it is not over yet. We need convictions and long prison sentences.

Take a closer look at Lane, Kueng, and Thao’s mugshots below, courtesy of TMZ. 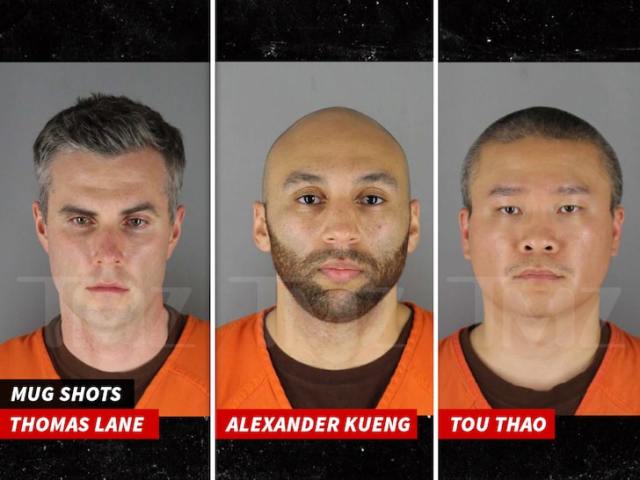 #TSRUpdatez: The mugshots for all the officers involved in #GeorgeFloyd’s death have been released #JusticeForGeorgeFloyd