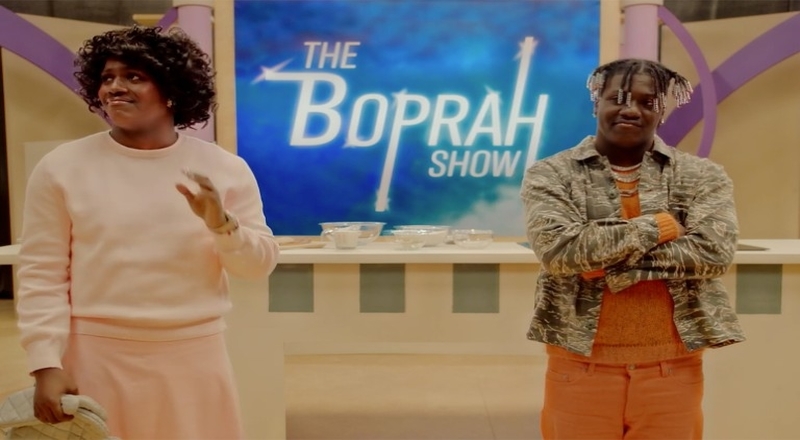 Oprah’s Bank Account continues to make a lot of noise as even Oprah said she loved it. It peaked at No. 55 on the Billboard Hot 100 an now, it’s reached gold status by the RIAA, according to Chart Data. This is after it reached 500,000 units sold. The music video has reached close to 15,500,000 views as well.

‘Lil Boat 2’ reached No. 2 on the Billboard 200 in 2018 so it’ll be interesting to see if he matches that same success with the third project. Check out the music video for Oprah’s Bank Account below.