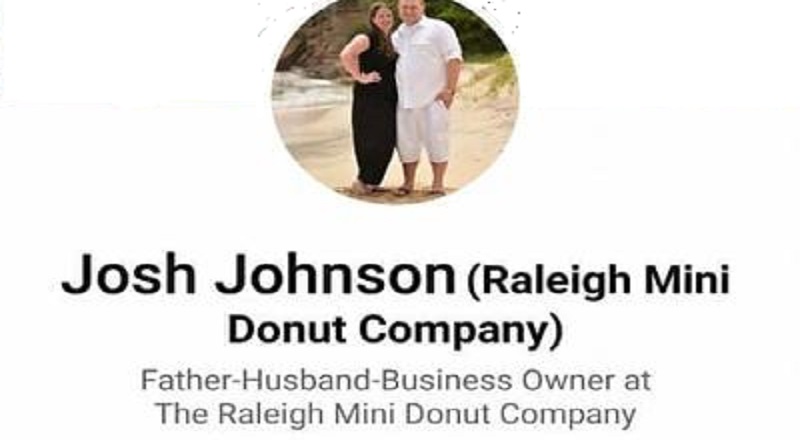 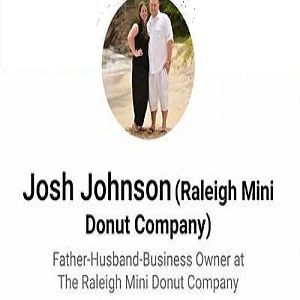 How some people really think and feel is messed up, honestly. To harbor cruel thoughts of other human beings, all while claiming to live such upstanding lives is a lot to take in. Even crazier, these people still want everyone’s business, even if they don’t think everyone is equal.

Yesterday, Jay LeBlanc’s controversial comments went viral, angering many. Before the day was over, Taco Bell released a statement, saying they were no longer in business with him. But, many other business owners feel the exact same way.

On Facebook, Josh Johnson, the owner of the Raleigh Mini Donut Company is being put on blast. His comments are not simply “controversial,” like some. Instead, his comments are downright racist, as he referred to one black woman as a slave, black people as “low life n*ggers,” and said Black Lives don’t Matter. 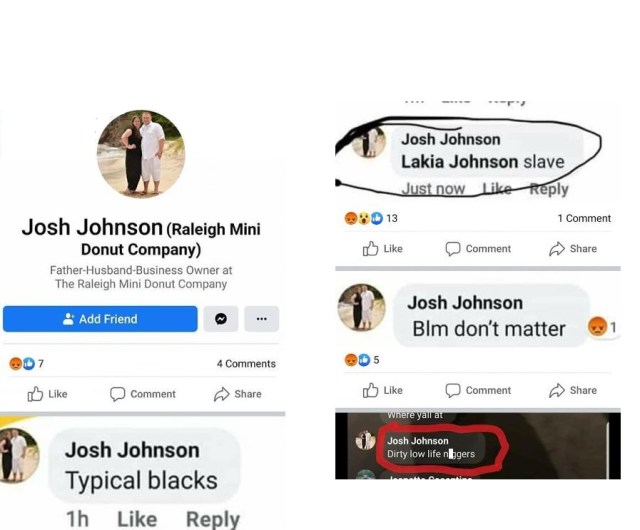