Skip to content
You are here
Home > Hip Hop News > Taco Bell issues statement, regarding Jay LeBlanc, of their Thibodaux, Louisiana franchise, and have confirmed that he no longer works with the franchisees for their company 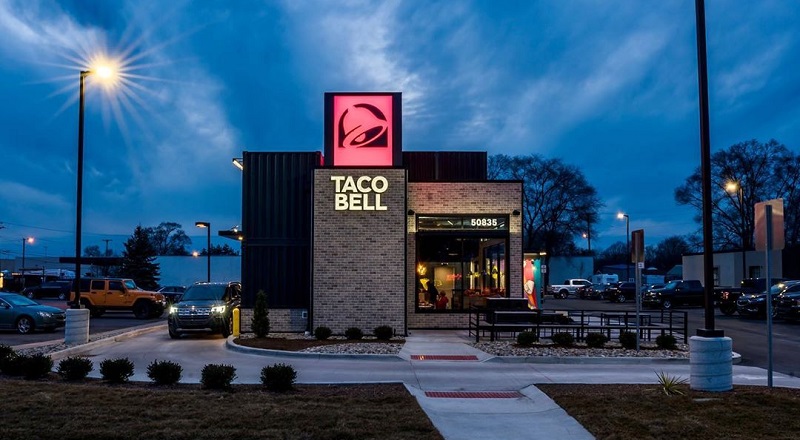 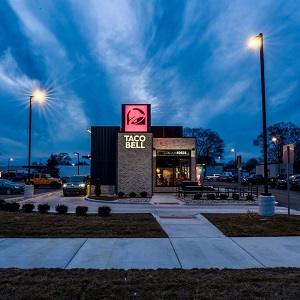 Yesterday, Facebook comments circulated from a man, who blasted the protesters, calling them “animals.” The man is named Jay LeBlanc, and people said he owned the Taco Bell franchise, in Thibodaux, Louisiana. An immediate outrage was sparked, once his comments went viral.

Taco Bell is already facing major backlash, due to political news that went public, today. However, the company stands for equality, and they proved it, this afternoon. In the wake of the Jay LeBlanc story, they took action.

After seeing HHV’s report on Jay LeBlanc, Taco Bell reached out to us with an official statement. This statement made it clear Jay LeBlanc no longer has any association with Taco Bell. Also, the company made it clear that they do not tolerate any kind of discrimination.

“We confirmed with the franchisee that this individual no longer works for them and hasn’t in some time. Taco Bell believes in all people and does not tolerate any kind of discrimination.” – Taco Bell Corp.

One thought on “Taco Bell issues statement, regarding Jay LeBlanc, of their Thibodaux, Louisiana franchise, and have confirmed that he no longer works with the franchisees for their company”