Skip to content
You are here
Home > Hip Hop News > Black man gets assaulted by Philadelphia police, in broad daylight, beaten in the street, falls to the ground, also screaming “I can’t breathe,” and the officers said “that sh*t don’t work here” ; People are demanding justice, asking Meek Mill, among others, to speak out [VIDEO] 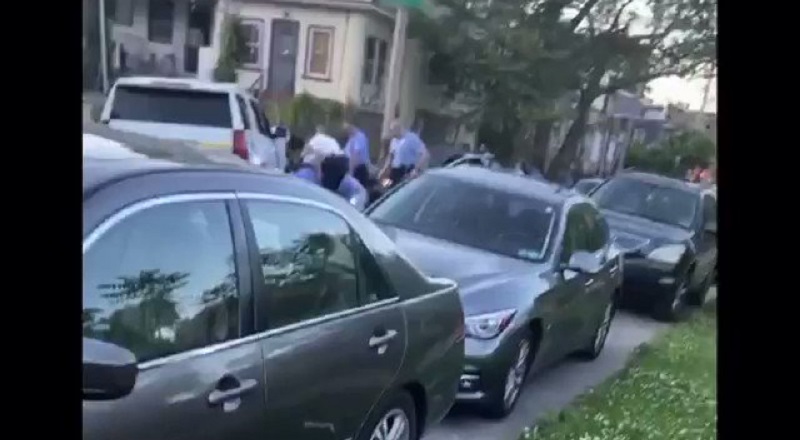 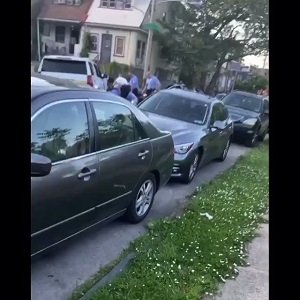 Due to the rioting, cities all over America have implemented a curfew, demanding people go in the house, at a certain time. Those who ignore it will have consequences to face. This, however, was totally uncalled for.

In Philadelphia, a black man was out past the curfew, and he was cornered by the police. Instead of a conversation, a fight breaks out, and the man ends up on the ground. All too familiar, the man screams out “I can’t breathe.”

As the black man screams “I can’t breathe,” the Philadelphia police officers only applied more force. One officer even told him “that sh*t don’t work here.” Making matters worse, the man was still on the ground, with his face in the pavement.

Twitter is by and large, rightfully, upset, as people are calling the Philadelphia police department out, and also asking Meek Mill to speak out.

The revolution is televised.