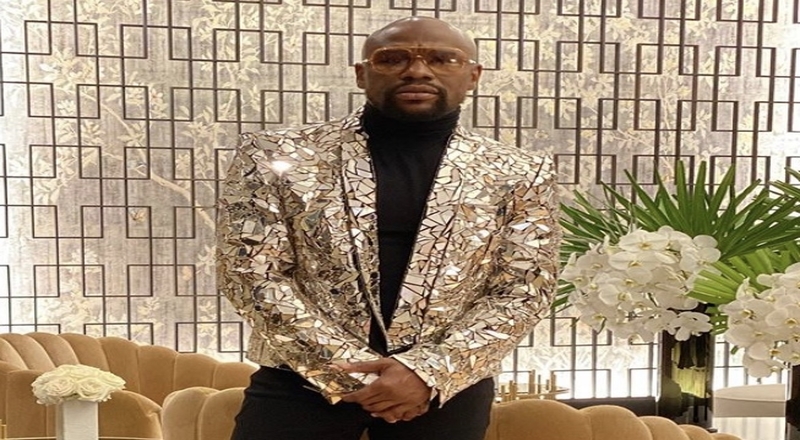 Protests are still ongoing in America after the murder of unarmed black man, George Floyd, last week by former Minneapolis PD Officer, Derek Chauvin. He’s facing third-degree murder and second-degree manslaughter charge. A medical examiner just ruled this a homicide and after an independent autopsy. His family also demands Chauvin get hit with a first-degree murder charge. Chauvin had his neck on Floyd’s neck for almost nine minutes.This incident was caused after a local store falsely accused Floyd of paying with a counterfeit $20 bill. Floyd’s cause of death has been ruled as mechanical asphyxia due to neck and back compression that led to a lack of blood flow to the brain.

Floyd’s family are also having his funeral services soon and Floyd Mayweather is stepping up. According to Hollywood Unlocked, he is offering to pay for Floyd’s funeral services. These will take place in Houston, Minnesota, Charlotte and a city that has yet to be announced. The primary funeral will be in Houston. Floyd’s family has since accepted Mayweather’s officer, as told to TMZ.

Mayweather decided to make this move after learning that The Money Team’s label CEO, Anzel Jennings, grew up with Floyd. Mayweather’s team also added that he wants to do this because he feels it’s the right thing to do. Props to Mayweather for using his success to help make a different in this crazy time in America.