Skip to content
You are here
Home > Hip Hop News > Chella H shares, on Instagram Live, how looters DESTROYED her store, @shopluvhandles, expresses heartbreak, as insurance won’t cover all the damages, but thanks all of those who offered to help [PHOTOS/VIDEOS] 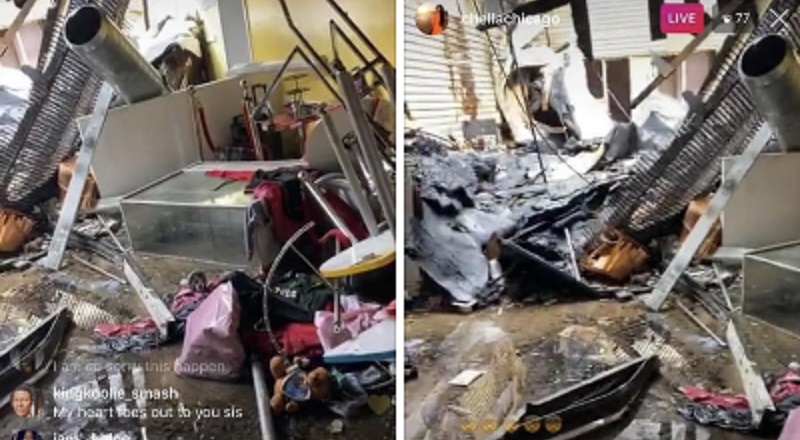 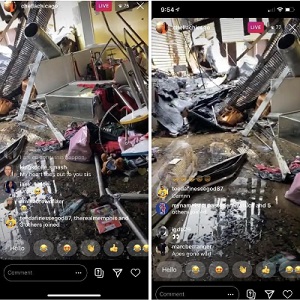 A force in the rap game, Chella H has shifted her focus, in recent years, to her business ventures. Due to her music popularity, Chella H built quite the social media following. These followers helped her to create her @shopluvhandles business.

Offering a great product, Chella H was able to turn her online business into a brick and mortar store. All of this showed much progression, from the first time Hip-HopVibe.com spoke to her. A testament to her work ethic, Chella H had the store in her native, Chicago.

In the wake of the George Floyd murder, protests have taken over cities, resulting in riots. Looters have joined in on the riots, destroying properties, and stealing. After initially thinking her property was unharmed, Chella H shared, via IG Live, that her business has been destroyed, and the insurance isn’t enough to cover startup costs, let alone the merchandise losses. 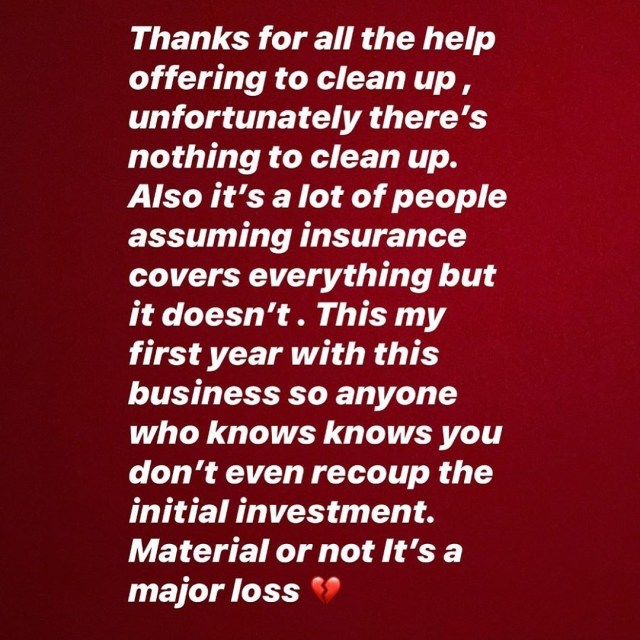