Skip to content
You are here
Home > Hip Hop News > Wale Deletes Tweet Sarcastically Calling J. Cole a Messiah After Someone Told Him To March in The DMV Area For George Floyd After Seeing J. Cole Do So In North Carolina 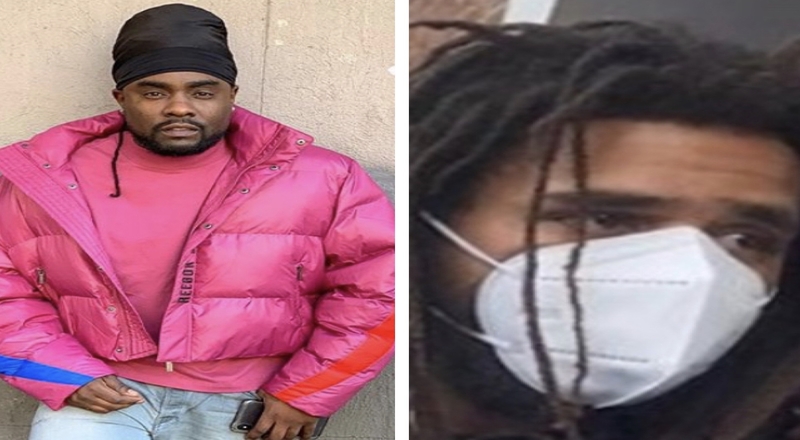 Many celebrities are finally starting to use their platforms to address the injustice of unarmed black man, George Floyd, being killed by former Minneapolis PD officer, on May 25. Yesterday, J. Cole was spotted in his hometown of Fayeteville, NC supporting protestors and Floyd.

Earlier today on Twitter, Wale was tweeted by a fan who was voicing his support for Floyd. They said “I’m sick of a lot of u acting like y’all messiah was the only one outside suck my d*ck.” This hate and shot taken at Cole was definitely not needed. They’ve collaborated on plenty of records together.

Wale has since received a lot of backlash for this tweet and has deleted it. He has been quiet all day since this was tweeted out as well. It’s safe to say that they won’t be hitting the studio together anytime soon. Wale, has actually been protesting too though. He could’ve clearly said that and not have dissed Cole. Check out the deleted tweet along with Wale protesting below. 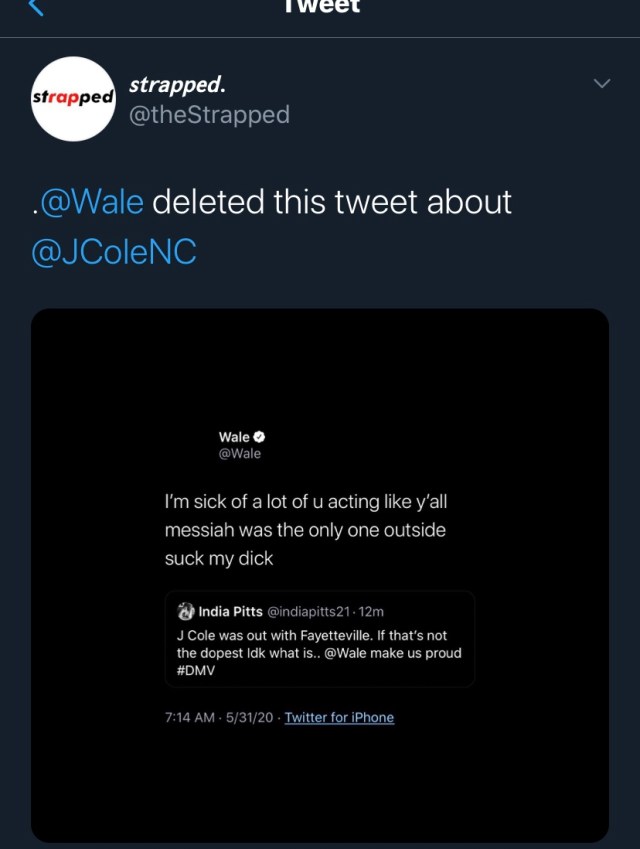 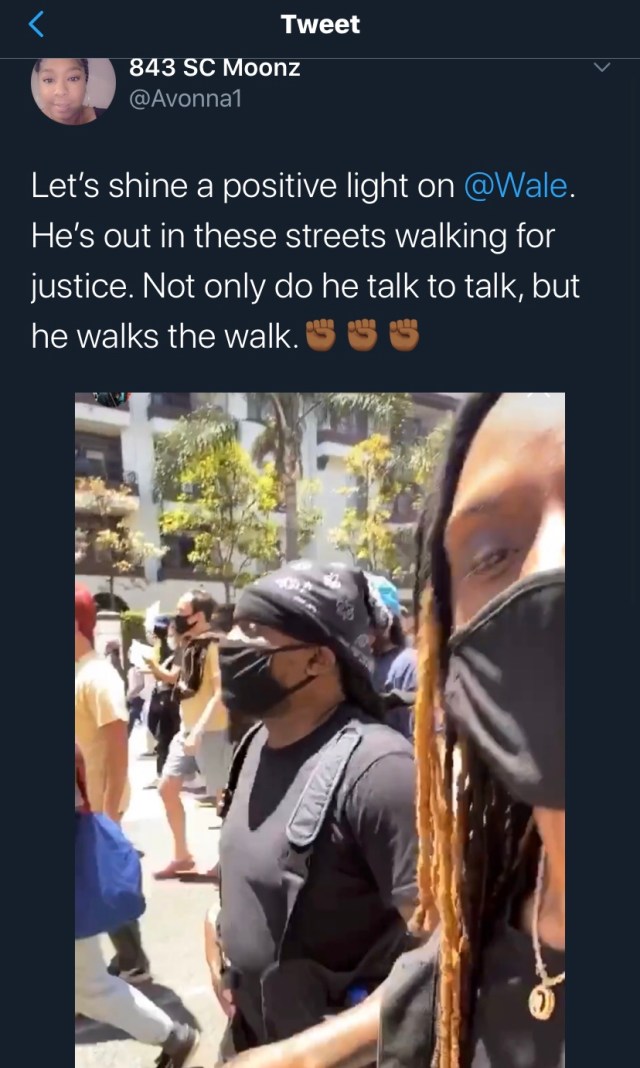