Skip to content
You are here
Home > Hip Hop News > Tim Walz said he received a phone call from Jay-Z, demanding justice for George Floyd; News comes after Twitter drags Jay-Z for being silent throughout all of this [VIDEO] 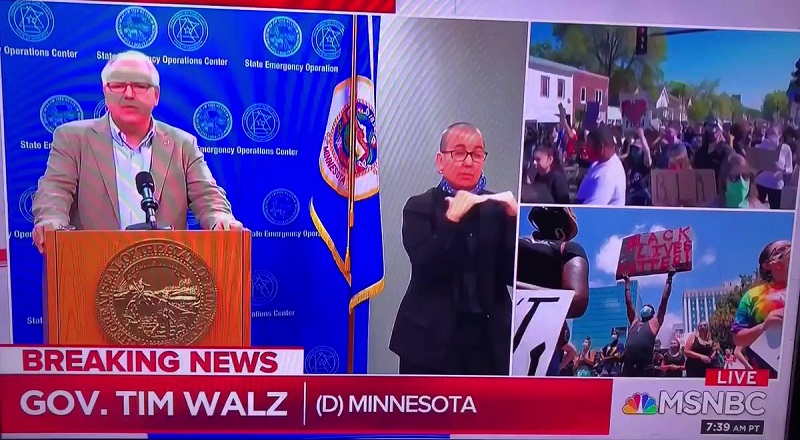 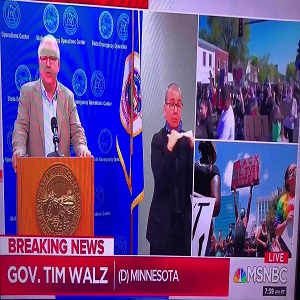 When George Floyd was murdered, in Minneapolis, outrage instantly began. This type of thing has gone on for too long, and people were demanding justice. Tired of the same old, Jay-Z became a target, as fans blasted him on Twitter, asking where he was.

Jay-Z, over the past few years, has become very vocal about police reform. His influence was pivotal in freeing Meek Mill from prison, among others. Working alongside Robert Kraft, the owner of the New England Patriots, and Michael Rubin, they have the REFORM Alliance.

Tim Walz, since the protesting and rioting has become a daily thing, has began receiving national coverage. As the governor of Minnesota, he is the political face of the situation. During his press conference, today, the governor revealed Jay-Z called him, as a father, to demand justice for George Floyd.

During a press conference, Minnesota Governor Tim Walz told the media that JAY-Z called him to demand justice for #GeorgeFloyd

"I received a call last night from JAY-Z, not international performer but dad stressing to me that justice needs to be served"pic.twitter.com/itgRq2um0n