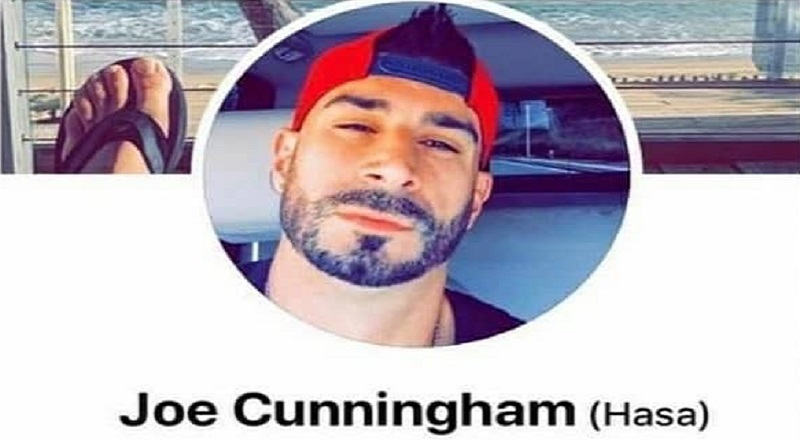 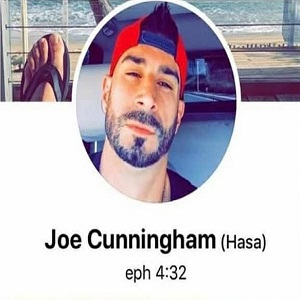 Two nights ago, Joe Cunningham’s Facebook comments went viral. In these comments, he made light of George Floyd’s murder, referred to black people as “thieves,” and “trash of the world.” This sparked immediate outrage, all over social media.

Immediately, social media jumped on this, and Joe Cunningham was put on blast. The people immediately found his business, Wraps2Go, a vehicle wrapping service. An immediate boycott took place, as some even planned to go to the physical location to protest.

Joe Cunningham is now paying the price for his hurtful comments. He had a contract with Novant Health, a hospital network, where Wraps2Go was working with their Greensboro hospitals. Once his comments were sent to them, Novant Health announced they would not be doing business with Cunningham’s company, as his business doesn’t align with their mission, vision, and values. 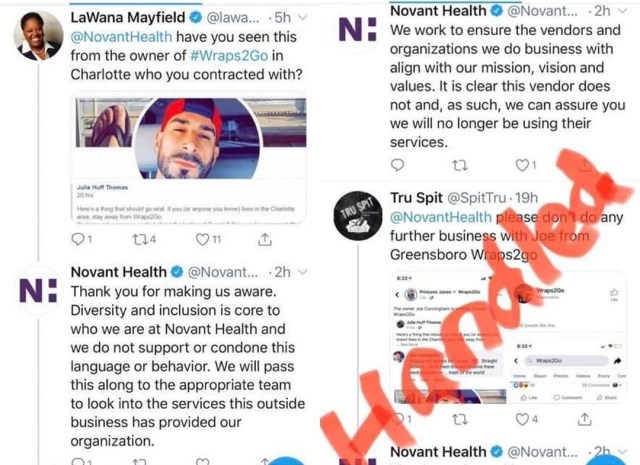 10 thoughts on “Joe Cunningham, of Wraps2Go, loses contract with Novant Health, in Greensboro, after his racist comments, calling black people “trash of the world,” went viral”