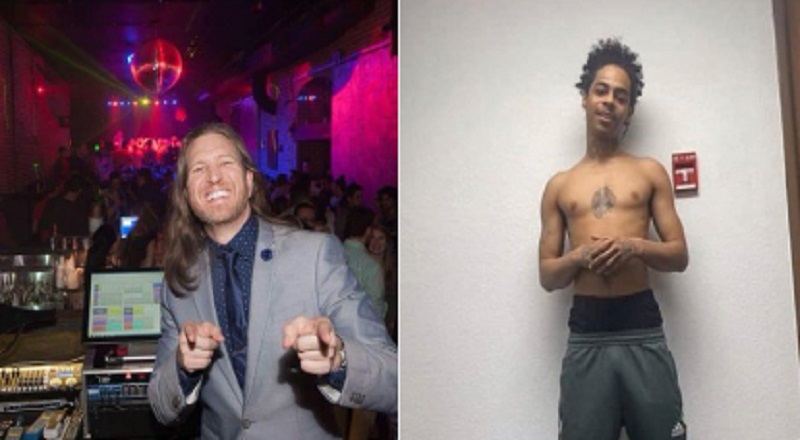 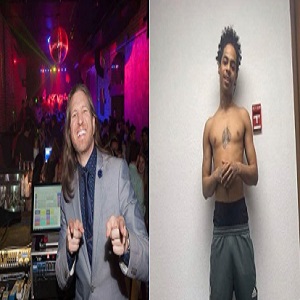 Currently, America is hurting, and there are people making it worse. At the moment, people are protesting, after the George Floyd murder, which took place in Minneapolis. All over the United States, people have taken over cities to protest.

Jake Gardner is a local nightclub owner, in Omaha, Nebraska. Like everyone else, he has witnessed the protesting, as it’s happening right in front of him. On Facebook, he spoke on this, and made a joke about shooting protesters, following countless racist statuses.

Yesterday, Jake Gardner shot James Scurlock, twice, in the neck, killing him. On social media, people have been speaking out, also sharing his previous racist statuses. When someone made a status, telling about him murdering Scurlock, Gardner’s cop friend added “Good shoot them all.”

Gardner’s friends have since set up a GoFundMe page for him. 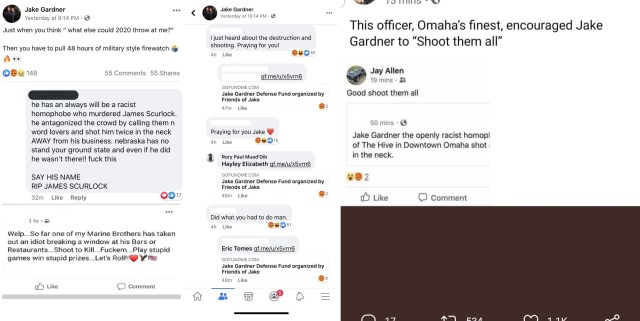