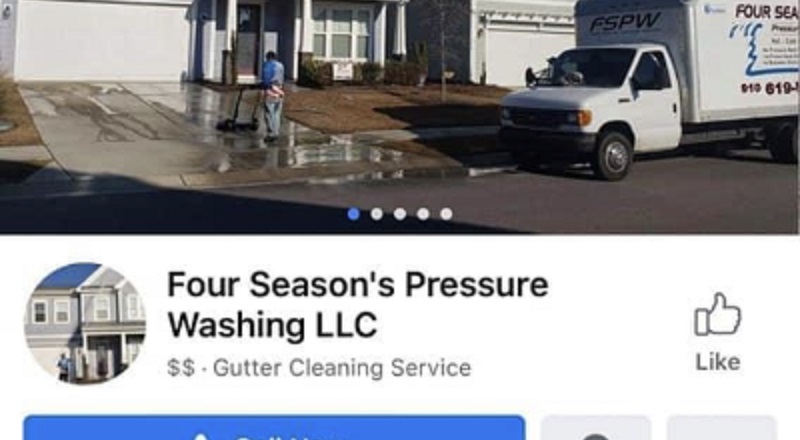 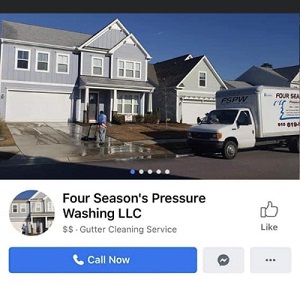 Just yesterday, a North Carolina business owner was blasted for making racially-insensitive comments about George Floyd’s death. In the wake of those comments, several people who work in public jobs have been exposed. Now, another NC business owner is under fire.

In Wilmington, North Carolina, a man named Josh Walston owns a company called Four Seasons Pressure Washing. Like everyone else, he has watched the social unrest and the murders. But, in his opinion, much of this, the black people brought on themselves.

Walston took to Facebook to make light of the deaths of Trayvon Martin, George Floyd, and Ahmaud Aubrey. In many ways, he blamed them for their own deaths, said black people should listen to the cops, stop committing crimes, and stop killing each other. Also making inflammatory remarks about Hillary Clinton and Colin Kaepernick, people have screenshot his comments, and shared them on Facebook, telling people not to do business with him. 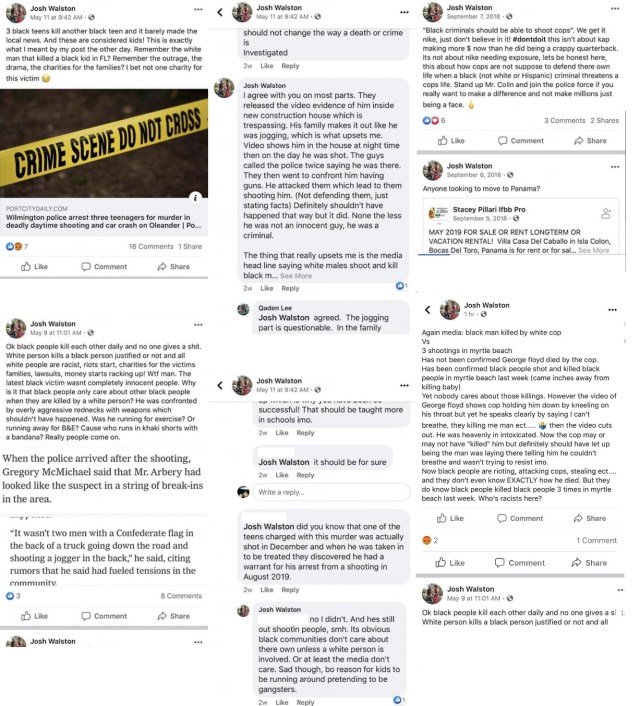