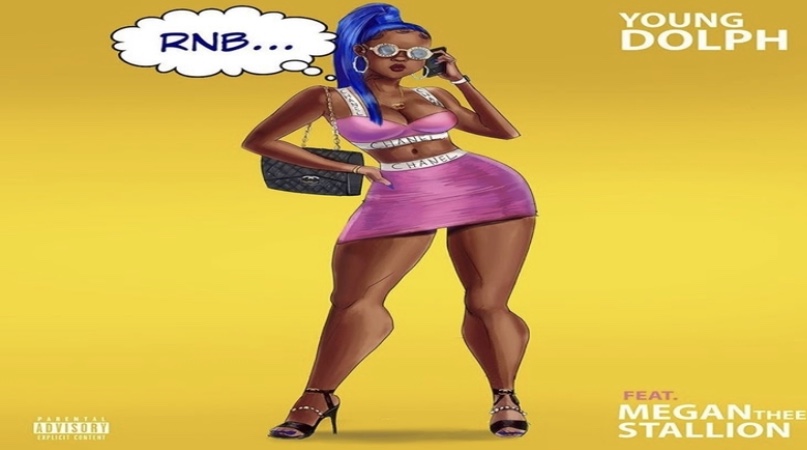 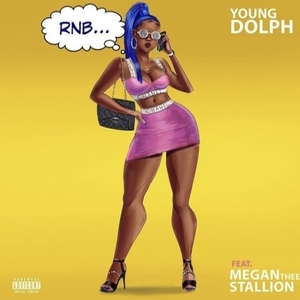 Young Dolph is breaking his music retirement as he recently released his “Sunshine” single and he is officially back with his new single, “RNB” which features another star in Megan Thee Stallion This record is also produced by Memphis legend and Three 6 Mafia member, Juicy J. This is definitely one of the hottest records to kick off the summer.