Skip to content
You are here
Home > Hip Hop News > The Toronto Sun Created Disgusting Front Page Headline About Hometown Rapper, Houdini, Being Shot and Killed By Asking “Who Made Houdini Vanish?” 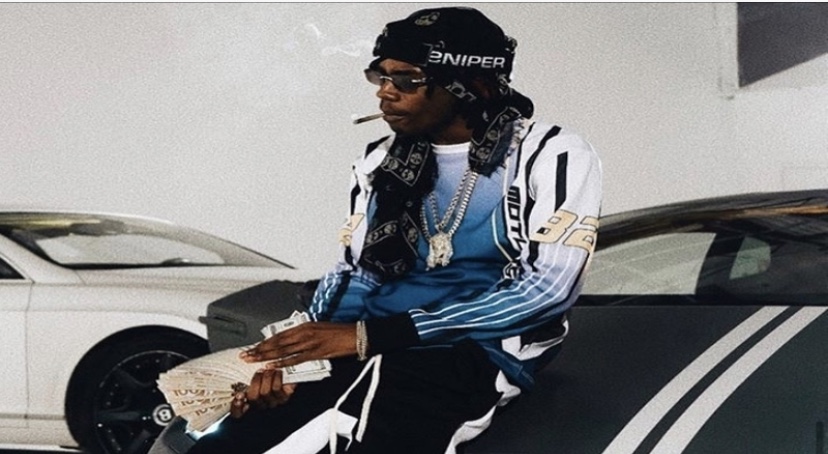 On May 26, 21-year-old Toronto rapper Houdini was shot in killed in his home town in broad daylight. He was beat known for singles such as “Late Nights”, “Backseat” and “Myself.” He also created a buzz for his 2019 ‘Hou I Am’ and ‘Hou Would’ve Thought’ mixtapes.

Today, in the Toronto Sun’s front page, they asked “Who made Houdini vanish?” in their headline. As one can imagine, this wasn’t taken kindly at all as this was viewed as very distasteful and no disregard for his life. It’s sad that a notable Toronto media outlet like this didn’t show any love for one of their rising artists. This publication owes his family an apology ASAP.

His recent Hou Woulda Thought mixtape peaked at No. 56 on iTunes. He was an independent artists and released his music through Create Music Group. Tributes have since poured in from stars such as Meek Mill and Toronto native, Tory Lanez as well.

Check out the Toronto Sun headline, the Meek Mill and Tory Lanez tributes to Houdini, and his “Myself” music video below. 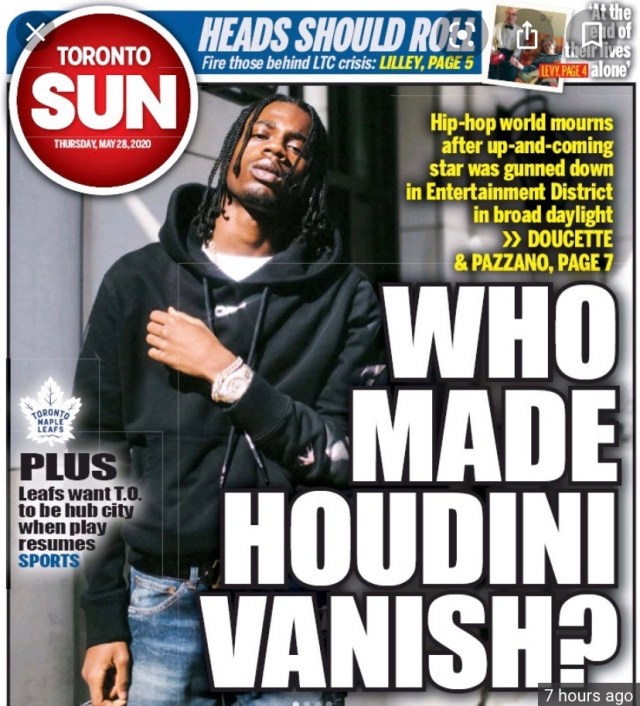 I’m trying , and I can’t fight the tears from falling .. i can’t even find the words for a speech right now .. YALL TOOK MY FUCKING NIGGA AND ALL HE WANTED TO DO WAS LIVE !!!!!! #RIP Houdini 4 Ever ! 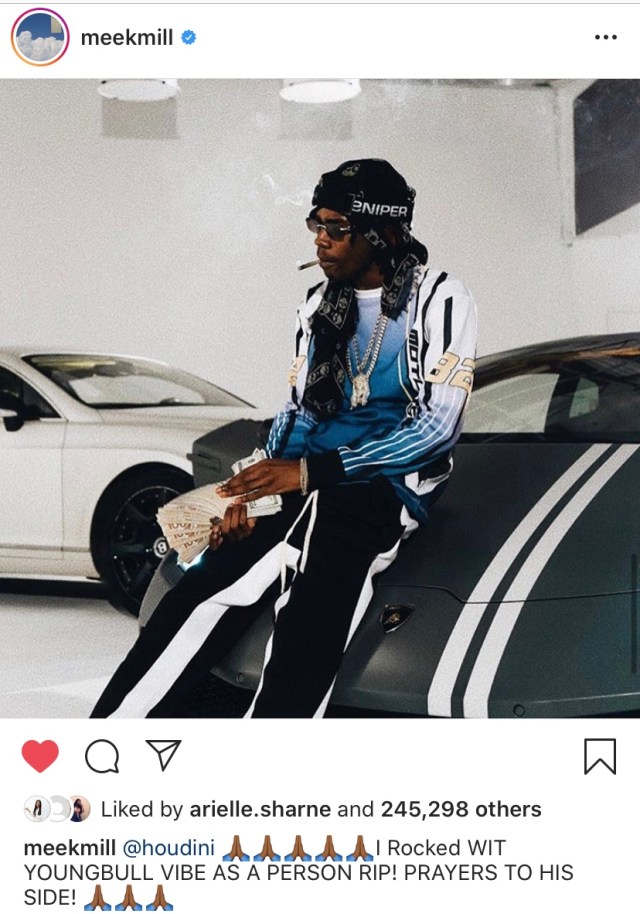