Skip to content
You are here
Home > Hip Hop News > T.I.’s Legal Team and Media Partners Blocking Donald Trump From Using His “Whatever You Like” Song After Using It To Attack Joe Biden on Snapchat 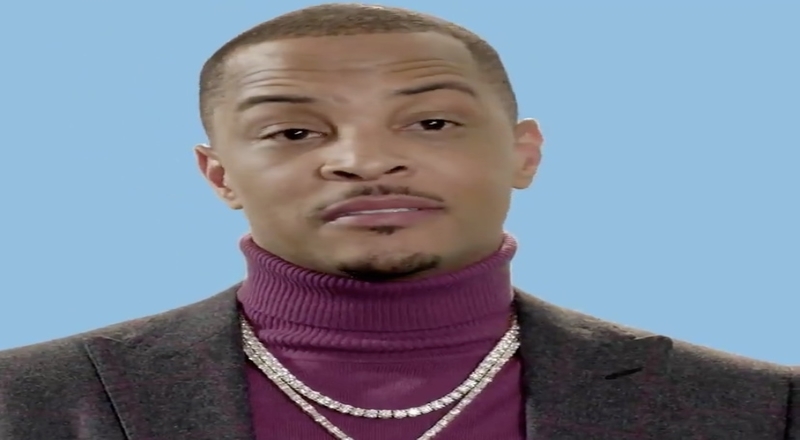 Earlier this week, Donald Trump’s Snapchat team edited a slideshow of Joe Biden photos with T.I.’s 2008 hit single “Whatever You Like” mixed into it. This record is from his sixth studio album, ‘Paper Trail.’ The lyrics were switched to “I don’t want Joe Biden, need Joe Biden, as long as you’ve got me you don’t need Joe Biden.”

Of course, we all know that T.I. rightfully doesn’t approve of Trump as a person or as president. He has since found out about Trump’s pathetic attempt to come after Biden by using one of the biggest records of his career. T.I.’s media team has since release a statement on behalf of him condemning the use of Whatever You Like to take shots at Biden.

“Trump and his team (out of desperation for his campaign) have circulated a campaign video post throughout social media that includes the unauthorized use of T.I.’s song “Whatever You Like,” along with edited images of him and Joe Biden. The video distorts lyrics from his #1 charting song by misrepresenting the lyrics through text language and distortion of his recorded voice,” said a representative for the rapper.

“It goes without saying, that T.I. would not in any way ever support the divisive policies and destructive propaganda of Trump. The people of our country deserve far better than this.

Be clear, he does not authorize it or consent to the use of his song to falsely suggest any endorsement of President Trump or to attack Joe Biden. It is sad, but expected, that this President would stoop so low to use his property without authority to manipulate the community. T.I.’s legal team and media partners are already moving Expeditiously to block this unauthorized use and set the record straight in no uncertain terms!” (Via HotNewHipHop)

Props to T.I. for responding quickly in this situation. He and everyone else knows how terrible of a person that Trump is and T.I’s music should have no affiliations with his 2020 presidential campaign. Trump has since been complaining on Twitter that the app has been flagging his tweets about lying about the facts about mail-in ballots. Check out the original video below.