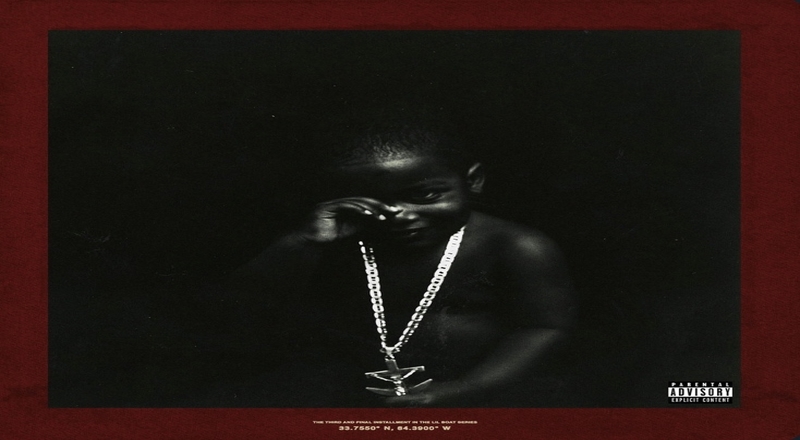 Lil Yachty had a lot of buzz in March for his new “Oprah’s Bank Account” single featuring Drake and DaBaby. It became such a hot record that even Oprah Winfrey herself said that she loved it. This single is also set to appear on the third installment of Yachty’s ‘Lil Boat‘ album series.

Lil Boat 3 is set to drop on May 29 and the Quality Control Music rapper took to Instagram this evening to release the full tracklist. It contains 19 tracks in total with other appearances from Future, Lil Keed, A$AP Rocky, Tierra Whack, Lil Durk, Young Thug, and Tyler, The Creator.

Lil Boat 2 was released back in March of 2018 and it peaked at No. 2 on the Billboard 200. The third project has the potential to experience the same success too. Check out the full tracklist along with the Oprah’s Bank Account music video below. 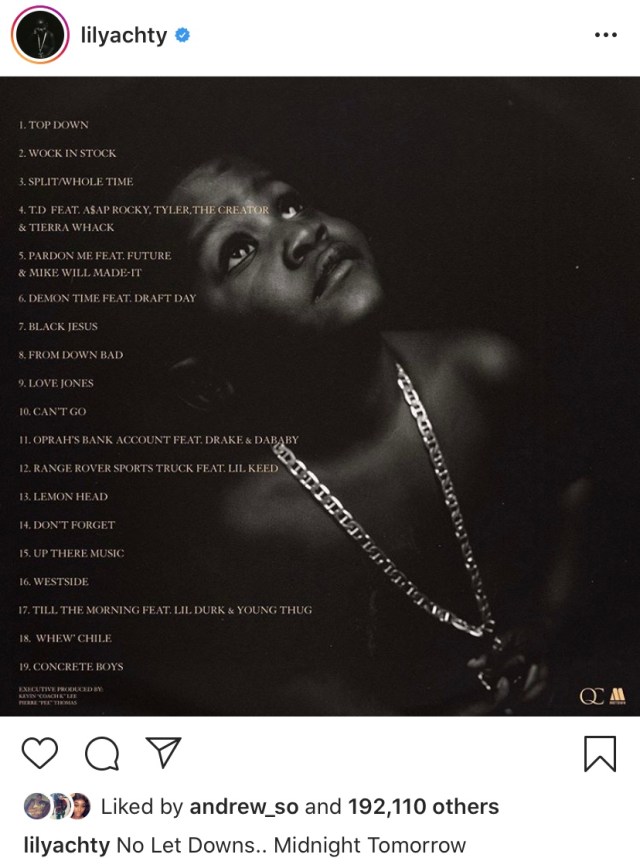