Skip to content
You are here
Home > Hip Hop News > Ari and Alexis Sky got into a massive fight, according to Twitter, but nobody will post the video, and reports say this fight, like the other one, never happened 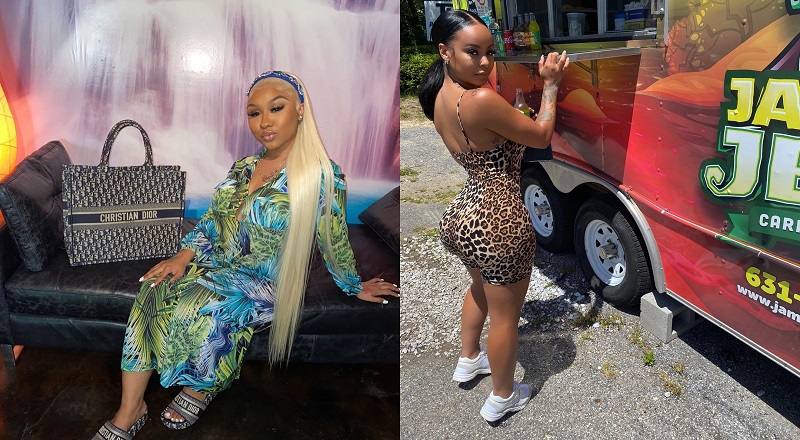 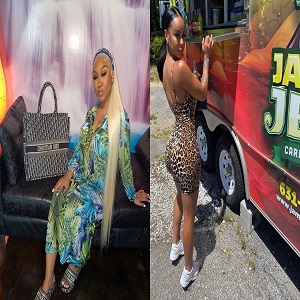 Two ladies have enjoyed a similar journey through the entertainment industry, in Ari and Alexis Sky. While Alexis followed a more traditional route, dating rappers, and getting on “Love & Hip Hop,” Ari has simply dominated Instagram. She is her own reality show, in many ways.

Back in February, Ari and Alexis Sky reportedly got into a Twitter beef, with threats of a fight. Eventually, it became clear that the ladies would not fight. Actually, they hosted the same event, and nothing went down there.

Last night, rumors on Twitter suggested that Ari and Alexis Sky finally got into that fight. Remember, it was supposed to go down at their event, in Florida, but it never did. According to reports, this fight also never happened, not even close.

Read the tweets about Ari and Alexis Sky below: 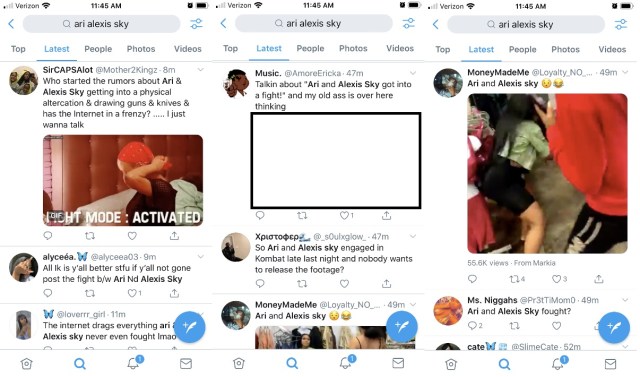