Skip to content
You are here
Home > Hip Hop News > Alexis Sky responds to Ari fight rumors, saying she woke up to false news, completely dismissing the rumors of a brawl happening, so no video footage, period! 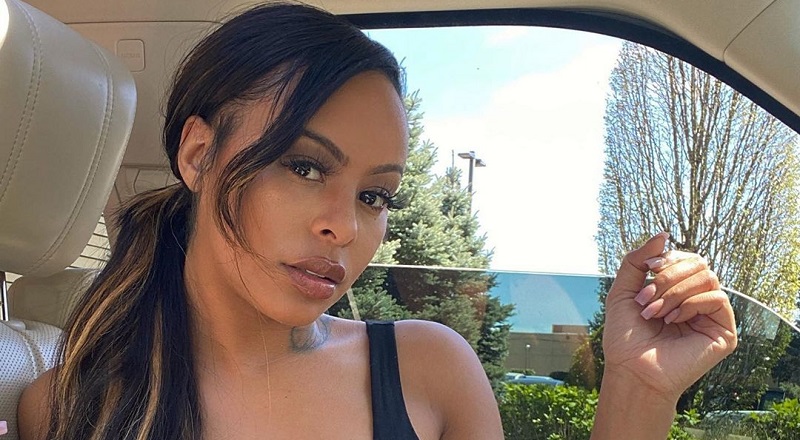 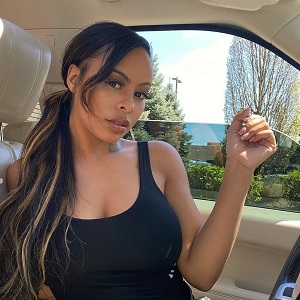 Because of their Twitter beef, earlier this year, fans appear to have pit the ladies, Alexis Sky and Ari, against each other. Back then, Ari promised smoke, but nothing happened. Actually, the two seemed to enjoy each other’s company.

Alexis Sky has definitely been about her business, over the past few years. Taking her internet fame, Alexis Sky turned that into reality TV stardom. Her time on “Love & Hip Hop Hollywood” was legendary, also having a run on “New York,” and preparing for “Atlanta.” 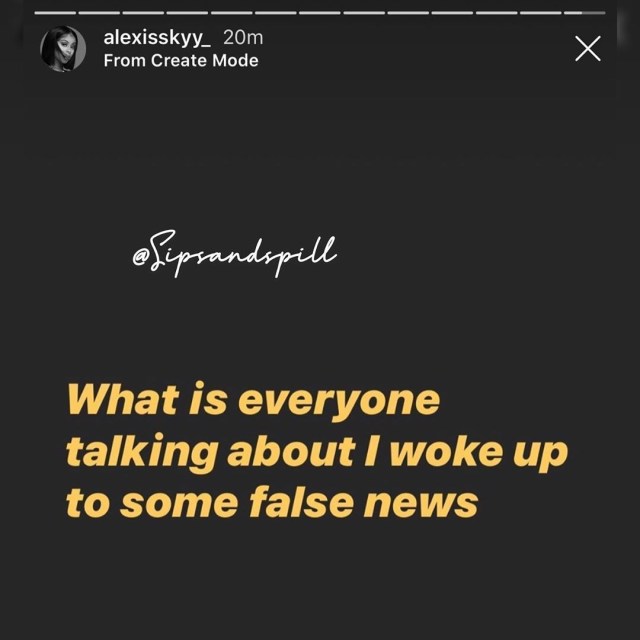