Skip to content
You are here
Home > Hip Hop News > Big Meech Could Finally Be Released From Prison This Week Due To Coronavirus Concerns; Was Denied Request To Get Out Earlier This Month 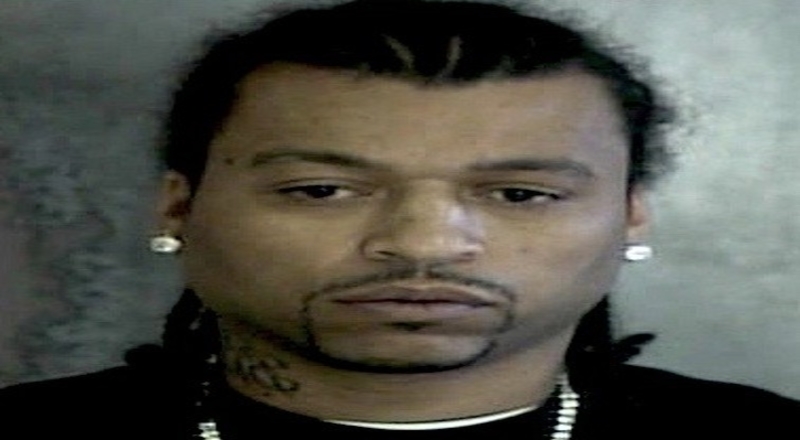 Earlier this month, BMF Co-founder, Big Meech, was denied his request to be released from prison in Oregon due to coronavirus concerns. He also filed an emergency motion asking the court to reduce his sentence by 11 years. That was also shut down. His brother, Terry “Southwest T” Flenory, was able to get released earlier this month due to the virus concerns. BMF were also known for promoting rappers such as Jeezy and Fabolous.

Meech is currently in the middle of a 30-year sentence due to pleading guilty to running a continuing criminal enterprise and conspiring to money laundering in 2007. According to All Hip-Hop though, Meech may be out sometime this week. Medical professionals who revealed via his lawyers that there is no difference between Meech and Southwest T in being able to get released early due to virus concerns.

The Division Head of Internal Medicine at Henry Ford Hospital Detroit revealed that Meech is part of the coronavirus high-risk group because of his age, hypertension, and other health issues. Should Meech get out, he would start having a job working with Detroit fashion designer Bassem Souwaiden, who created the Al-Wissam clothing line. Meech would earn $45,000 per year with 15% commission.

It’ll be interesting if Meech is finally able to get home. 50 Cent has been vouching for him heavily as he’s been working on a BMF documentary. 50 has since called out BMF-affiliated industry elites such as Diddy, Jeezy, and Irv Gotti for owing BMF money. According to 50 now, everyone checked in.