Skip to content
You are here
Home > Hip Hop News > Jayda wants Lil Baby back? Popular social media celebrity tweets “I want my man,” and fans on Twitter have all the advice for her, asking if her man wants her, too; But what if she’s not talking about Baby? 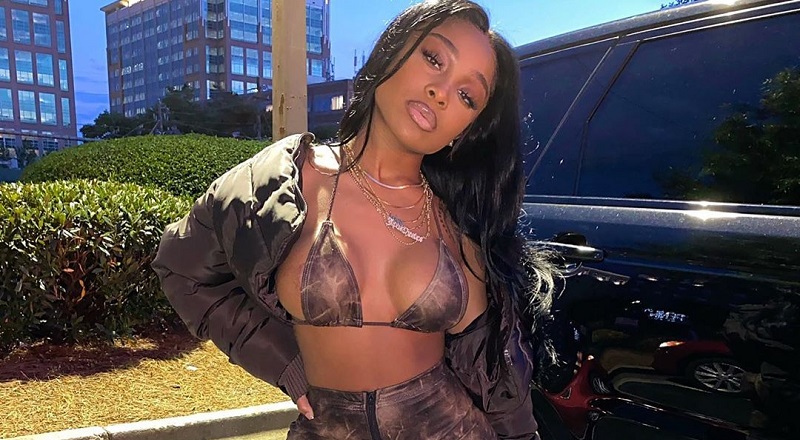 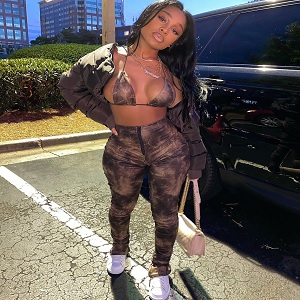 Since 2017, Lil Baby has increasingly risen to become one of the most-popular rappers in the game. With his rising popularity, his personal life has also become top discussion. His on/off girlfriend, Jayda, has become a celebrity, in her own right.

Many ups and downs have happened, with the couple, mostly involved with cheating. Later, Lil Baby said he has never really been in love with anyone, sparking outrage. Soon, Jayda confirmed that the two had broken up, which is where things currently stand.

Jayda was up, early this morning, and tweeting. She said “I want my man” and this set Twitter off. As fans questioned if Lil Baby wanted her, and what that deal was, one fan questioned if Jayda was even talking about Baby. 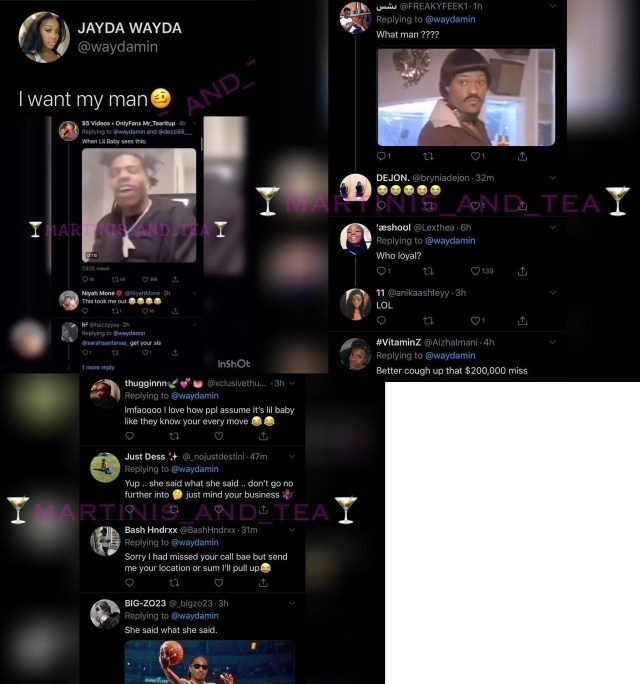