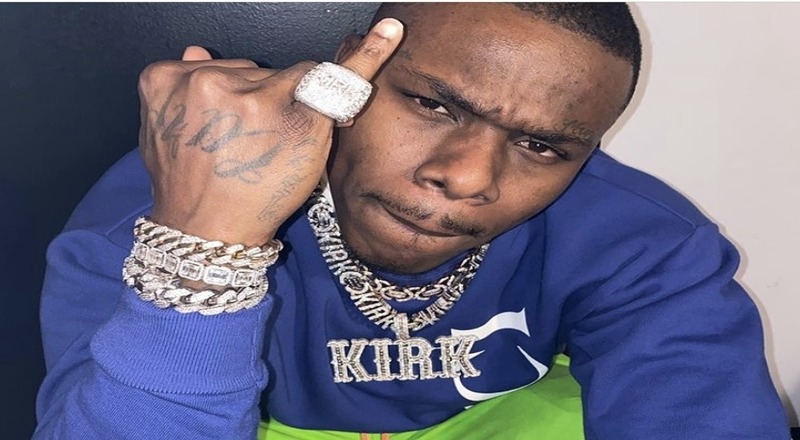 DaBaby released his third studio album, ‘Blame It On Baby’ last month as it marked his third album since last spring as well. This project was led by the singles “Find My Way” snd “Rockstar” featuring Roddy Ricch. Another emerging record was “Nasty” feat. Megan Thee Stallion and Ashanti. The album also ended up debuting at No. 1 on the Billboard 200 chart.

Rockstar has been buzzing ever since Blame It On Baby dropped and now, it’s officially been certified platinum by the RIAA a month later, according to Chart Data. Baby took to his Instagram account this afternoon as he expressed being grateful for this record being platinum already by shouting out Roddy and thanking God. He also plans to release another album sometime this year as well. Check it out along with the full song below. 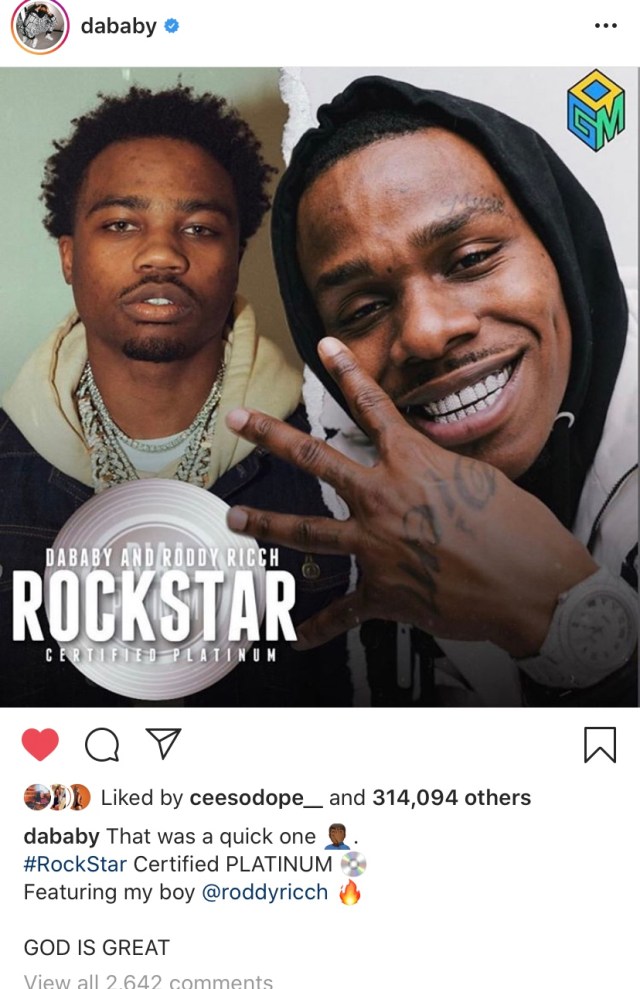