Skip to content
You are here
Home > Hip Hop News > T.I. Says He’ll Go Hit For Hit With Anyone From His Generation Such As Jeezy, 50 Cent, or Lil Wayne On a ‘Verzuz’ Instagram Live Battle [VIDEO] 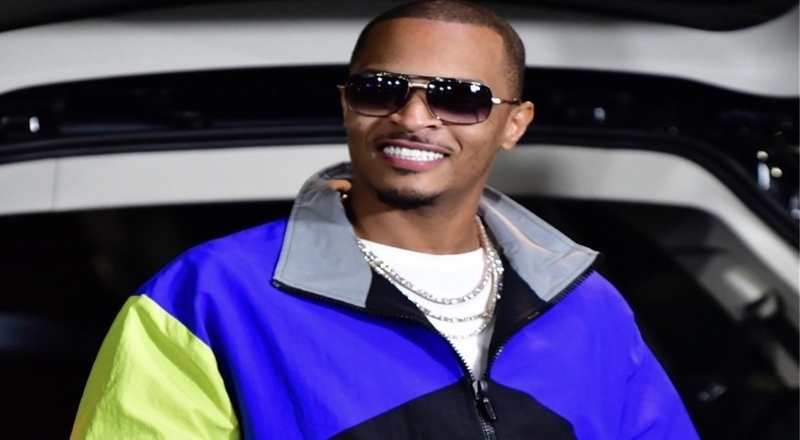 We’ve seen some epic ‘Verzuz‘ Instagram Live battles since April such as T-Pain vs Lil Jon, Teddy Riley vs Babyface, and Nelly vs Ludacris. Fans have been calling on T.I. to join in as many want to see him go hit for hit with his good friend and fellow Atlanta legend, Jeezy.

The King of The South spoke with Hot 97’s Peter Rosenberg about possibly getting on a Verzuz battle. He acknowledged that people want to see him compete with Jeezy but he added 50 Cent, Lil Wayne, or “anybody from my generation.”

T.I. definitely has plenty of ammo in the stash for a Verzuz battle. He’s definitely one of the best rappers to ever do it. He’s released 10 studio albums with five of them going at least platinum and two going gold. Among the classic hits he’s created are “What You Know,’ “Why You Wanna,” “Whatever You Like,” “Live Your Life” featuring Rihanna, “Rubberband Man,” “24s,” “About The Money” feat. Young Thug, “ASAP” “Bring Em Out” feat. Jay Z, and the list goes on.

The fan favorite battle for Tip so far is against Jeezy but if it’s against Lil Wayne or 50, those would be epic as well. All four of these artists are legends so fans would approve either way. Check out T.I. speaking on potentio Verzuz opponents below.