Skip to content
You are here
Home > Hip Hop News > Will Packer talks about possibly filming in Iceland, his new basketball documentary “Blackballed,” and Quibi being a great platform 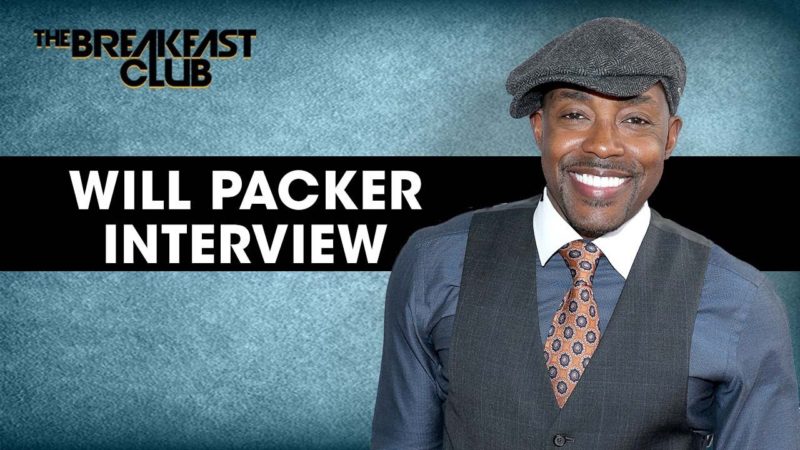 Packer is optimistic in saying that  “we will come out of this better.”

There are discussions being held in Hollywood right now about how we create and interact and how those things will change moving forward. “Theaters will reopen. People will go back to movie theaters. What’s also going to happen is high level films that previously would have been in theaters, will now be available at home for $19.99. That is going to be much more of a reality.” the Will Packer Media owner explains.

“The bar has been raised for a theatrical movie. Those will be the main movies that will be in theaters.”

Charlemagne said that “Blackballed” documentary is a great follow up after “The Last Dance” because it is the story of the 2014 Clippers and the racist team owner Donald Sterling.

In 2014 Sterling was caught on tape with another woman outside of his marriage talking crazy about the black players, Magic Johnson, and black people in general. All of this happened right before the playoff game against The Golden State Warriors.

This is the first time you will ever hear the story of the-behind-the-scenes and how it all went down; The players’ side of the story, and behind the scenes of how power works in a billion dollar industry. It is also the first time ever in history to hear of an owner being banned for life. 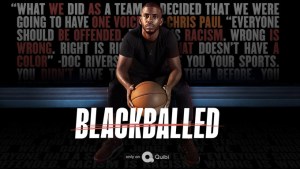 The documentary shows how the racist team owner Donald Sterling would treat the players like a slaveowner treated slaves.

Packer said that he refused an interview with Sterling during the creation of the documentary, stating that “this is not his story.” “We have heard his side before. We want to shape a narrative around the truth around the people that we haven’t heard from.”

Watch the full interview below: