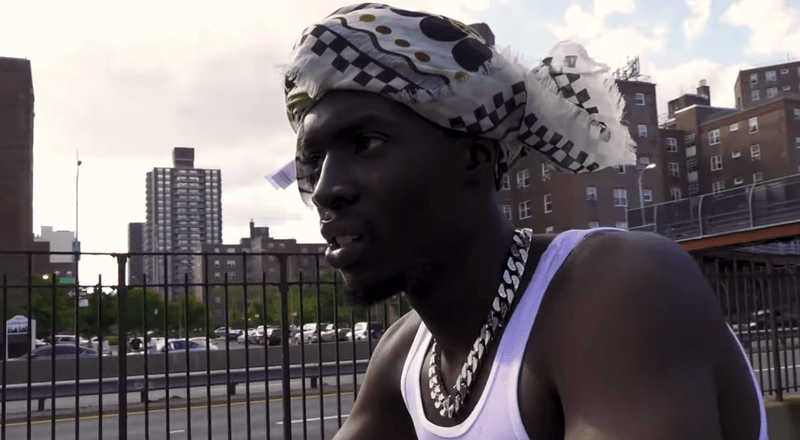 Sheck Wes took off as an artist in 2018 with the success of his hit single, “Mo Bamba,” which is named after the Orlando Magic center. This record was played everywhere, from sporting events, to concerts, and nightclubs. He also released his debut studio album, ‘Mudboy,’ that year which went on to become certified gold.

The New York native is now running into some serious legal issues in his city as he was pulled over and arrested after driving his 2019 Lamborghini SUV in Harlem yesterday with three friends, according to TMZ. This was due to him having excessive window tint on the car.

Gun cases are not taken lightly in NYC at all. We’ll see how things fare for West in court from this point.