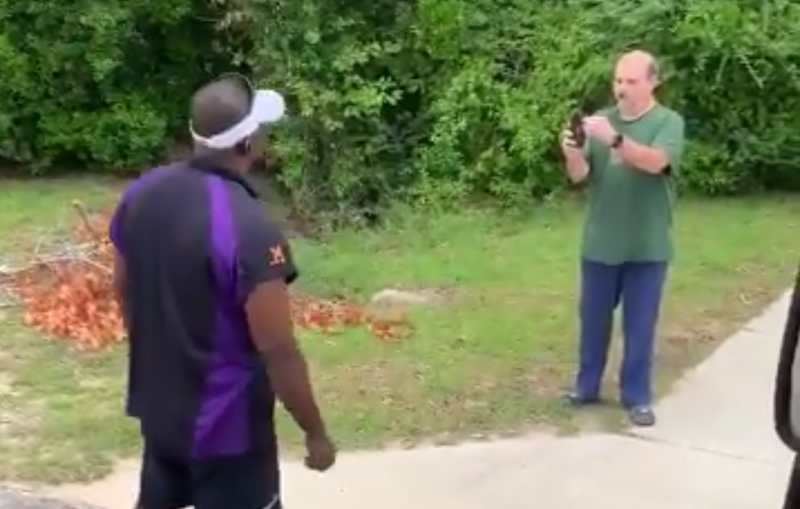 Two FedEx delivery workers in Leesburg, GA were fired after an argument was caught on camera and later went viral. The video shows one of the delivery drivers expressing to the customer that there was no need for his cursing and yelling at them as they delivered a package to his home.

The second FedEx worker took the precautionary measure and recorded the end of the incident, but it later backfired as the company terminated them both.

As the video circulated around the web, the customer is shown holding a camera and changing his side of the story, saying that the delivery worker said he would whoop his ass, which both delivery workers immediately confronted as a lie.

A Twitter account called Everything Georgia @GAFollowers reached out to the two workers and set up a gofundme as several viewers of the video showed massive support the two men by also boycotting FedEx completely and pushing for everyone to use USPS instead.

Currently at 4.8 million views and counting, FedEx has yet to make an official response to the situation.

The full story below: 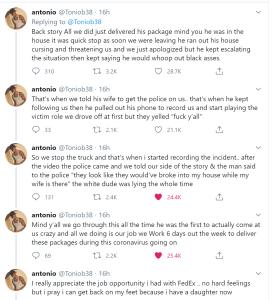