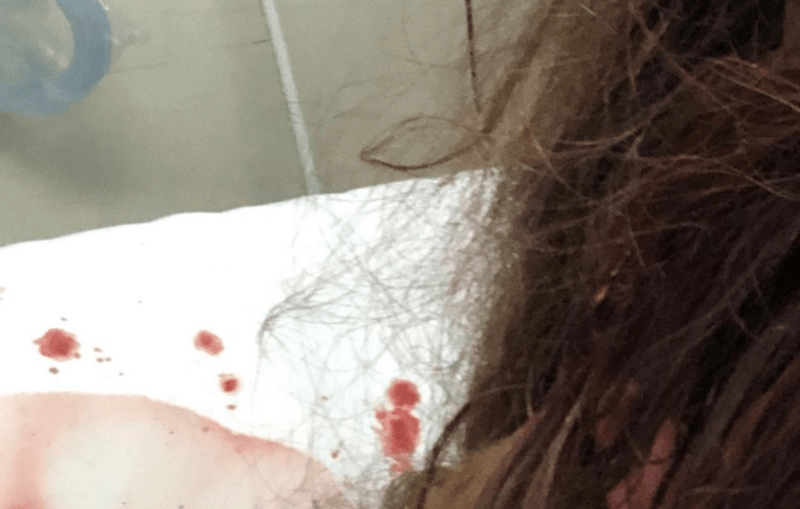 An Australia street painter who gained massive followers after painting countless murals that combine 50 Cent’s face with other public figures has been assaulted because of his recent artwork. The artist posted a screenshot of 50 Cent’s Instagram post that was a photo of his artwork, a mural of 50’s face combined with Mike Tyson’s and the caption:”This guy needs a ass whoopin’ bad, he still doing this shit.”

The artist posts a photo of himself in the hospital bloody – and seemingly blaming 50 Cent’s distaste for him and his artwork. He later admits that this attack is one of several instances that he has encountered when working on new artwork. “I constantly have to unwillingly fight people on the street who, for whatever cooked reason, seem to feel the need to come up to me at a wall and start trouble.” he told with XXL magazine, referencing walls that he paints his controversial murals.

While it’s unclear if 50 Cent is joking, the rapper has definitely expressed his problem with the artwork on social media before this. A most recent post he shared on Instagram was yet another bizarre mural of 50 cent with the signature hairstyle of Oprah Winfrey. He captions: “Get well soon, nah FT why you paint me as Oprah fool.”

Do you think the artist will continue painting murals if these attacks continue?