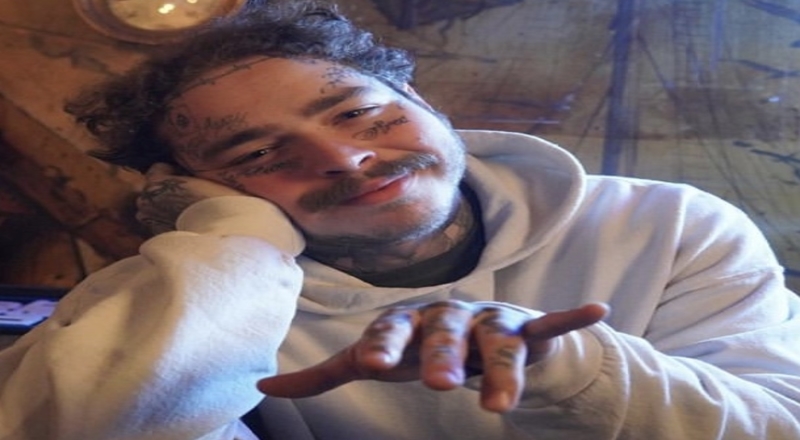 Post Malone’s third studio album, ‘Hollywood’s Bleeding,’ was released in September of last year and was an immediate success. It debuted at No. 1 on the Billboard 200 chart and has since been certified gold in the United States. This project was headlined by singles such as “Sunflower” featuring Swae Lee, “Wow,” and “Goodbyes” feat. Young Thug.

Sunflower appeared in the ‘Spider-Man: Into The Spider-Verse‘ soundtrack and gained a lot of momentum from that major placement. It continues to post huge numbers as according to Chart Data, it is officially certified platinum by the RIAA. This is after 9 million units were sold.

Sunflower went on to reach the top spot of the Billboard Hot 100 chart, US Hot R&B/Hip-Hop Songs chart and the US Rhythmic chart. It was also one of three records to chart in the top 10 of the Hot 100 for 33 consecutive weeks. Sunflower will also reached diamond status once it reaches 10 million units.