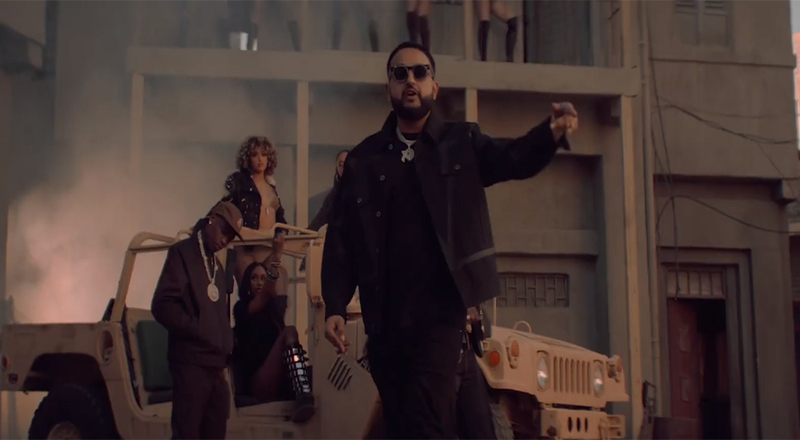 Last week, Nav scored his second consecutive No. 1 album with his third studio album, ‘Good Intentions.’ This was headlined by his latest successful single, “Turks” featuring Gunna and Travis Scott. Other hot records to emerge from this project have also been “No Debate” feat. Young Thug, and “Run It Up” feat. the late Pop Smoke.

Turks continues to build a lot of momentum since Good Intentions was released as the single has now been certified gold by the RIAA, according to Chart Data. This is after it reached 500,000 units in sales. It currently stands at No. 60 on the Billboard Hot 100 chart as well.

Turks adds on to the list of Nav having one of the hottest records in the country as in 2019, his “Tap” single feat. Meek Mill was heard in clubs nationwide. This record appeared on his sophomore album, ‘Bad Habits.’ Last week, the XO artist also released the deluxe edition for Good Intentions which contained 14 additional tracks. This included appearances from Quavo and Lil Duke.