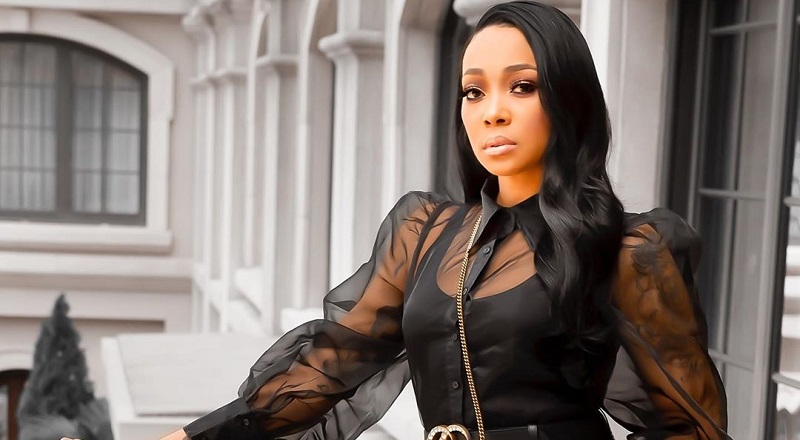 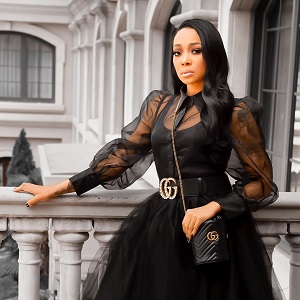 Given her career choice, Monica is clearly a creative person. Taking on the music industry, Monica has been highly successful. She has crafted major hits in the 1990s, 2000s, and 2010s, with it being highly likely that the 2020s will see more Monica hits.

Starting in the 2010s, Monica also began dabbling in reality TV. Long before the “Love & Hip Hop” era, Monica had her own BET series. She is currently starring on T.I. and Tiny’s “Friends and Family Hustle” series.

Monica recently announced the loss of her Uncle Larry. Honoring him, she showed off her creativity. Practicing social distancing, Monica had a special funeral for her uncle, putting his face on the TIME magazine, and doing a photo shoot. 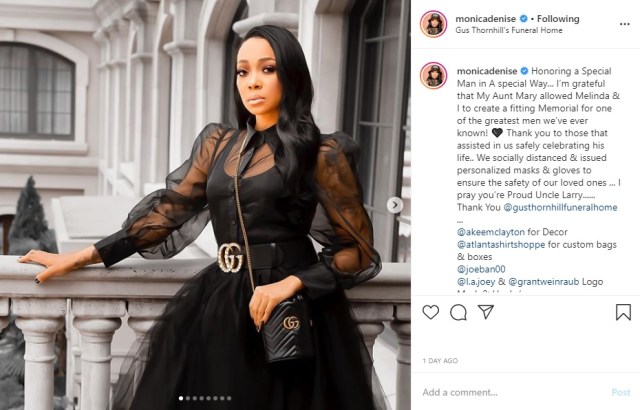 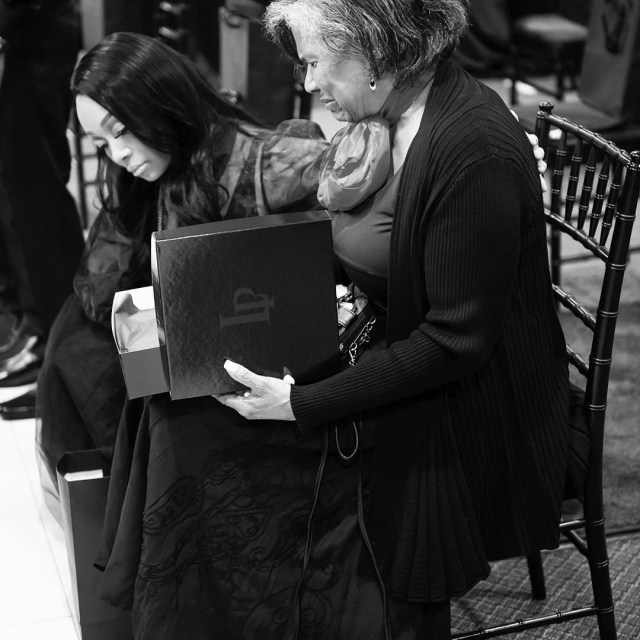 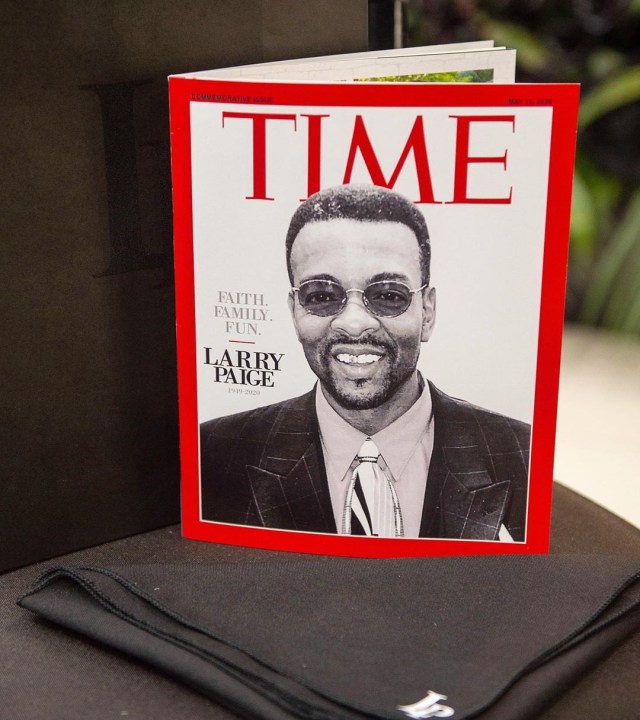 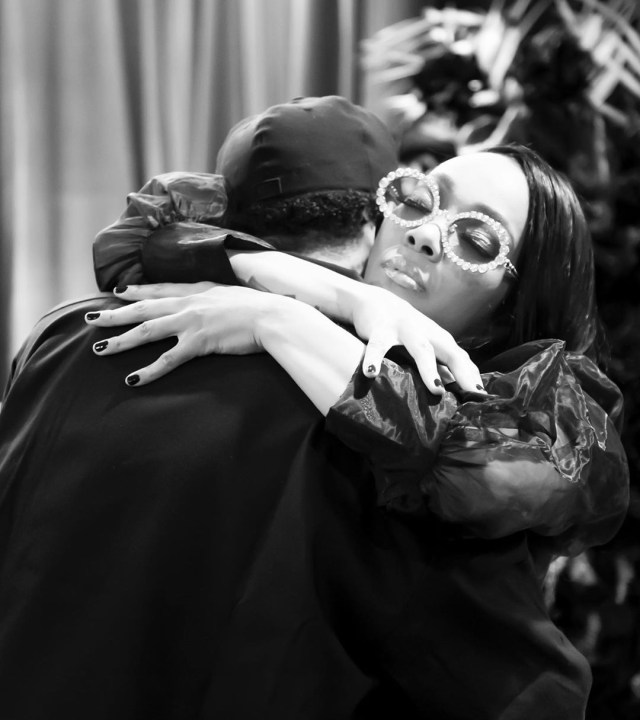 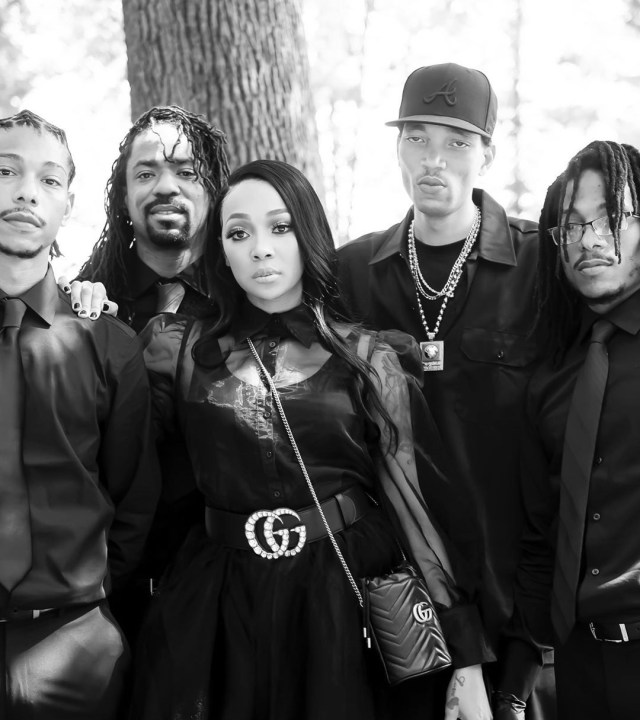