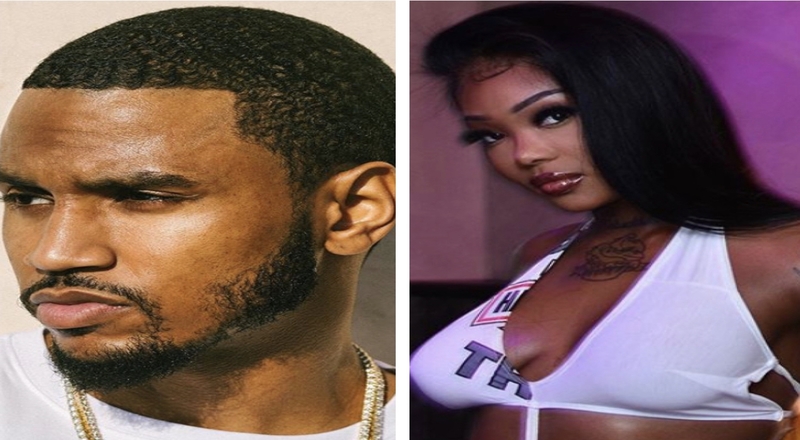 Trey Songz released his new “Back Home” single a few weeks ago featuring Summer Walker and it has been met with solid approval by R&B fans. In a recent interview, Trey actually revealed how he knew about Walker’s “Girls Need Love” single before it even blew up.

Trey explained how someone ended up sending him this record and he was feeling it a lot. He wanted to sign Walker but he simply didn’t know who the name of the artist was on the song. He then started to get at every producer in hopes of finding out who Walker was but nobody got back to him.

“I got this app on my phone that I store music in, unreleased music. Everything from like, people sending me songs that they would like me to listen to or like me to cut or feature on. So, I had this song that I would listen to and I forgot who sent it to me.” Trey said he occasionally listened to the track, “Girls Need Love,”

“I text every producer that I know personally like, ‘Do you know who’s singing this song? I love this girl. I wanna sign this girl,'” he continued. “And then like, two years later, after all that, Summer Walker comes out with ‘Girls Need Love.'”

Walker ended up being one of the biggest R&B artists in the game now. Girls Need Love received a remix with Drake at the start of 2019 and she released her debut album, ‘Over It,’ that fall which recently got certified platinum. The song itself has gone 2x platinum.