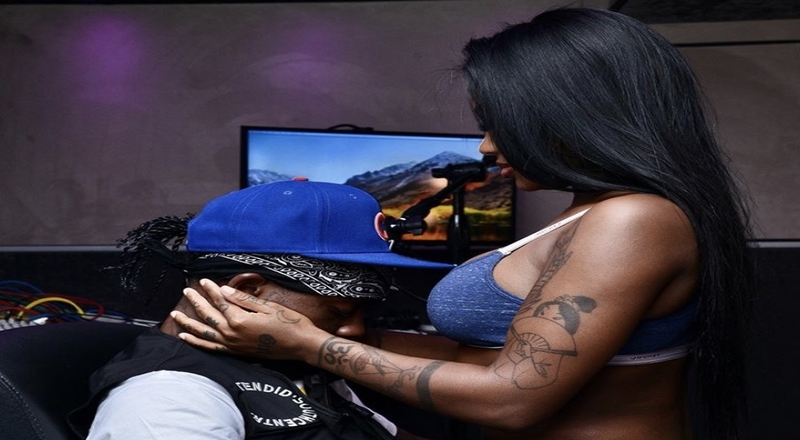 Last month, it was reported by The Neighborhood Talk that Summer Walker and London On Da Track broke up sometime in March. The decision to split was allegedly mutual and that Walker simply wanted to focus on herself along with collaborate with more artists. They originally got together in 2019 and broke up briefly at one point before they reunited on stage at one of Walker’s concerts in London, England.

Now, the breakup appears to be far from the truth as Walker is back to posting the super producer on Instagram frequently. The latest photos display herself sitting on his lap as her caption said “Everything we make together is so beautiful to me. 🎶🖤 he’s was the missing puzzle piece to creating, so talented.”

London produced some of the biggest hits on Walker’s debut studio album ‘Over It’ last fall as fell. Among them are “Playing Games” featuring Bryson Tiller, “Stretch You Out” feat. A Boogie Wit Da Hoodie, and was also part of “Come Thru” feat. Usher. Over it was recently certified platinum by the RIAA as well.