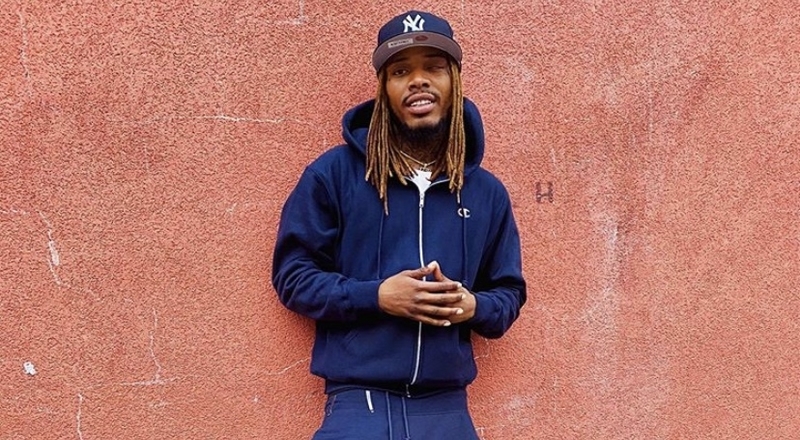 Last week, fans on Twitter discussed Fetty Wap and reflected on his huge 2014 where he blew up with his breakout hit single, “Trap Queen.” This record ended up appearing on his self-titled debut studio album which was released in September of 2015. Other hits included “My Way” featuring Monty and “679” feat. Monty as well.

Fetty’s album went on to debut at No. 1 on the Billboard 200 chart and has since gone 2x platinum in the United States. Fans on Twitter also discussed how he’s been smart in investing in stocks and doing well financially there. Due to fans giving him so much props lately, his music streams have reportedly gone up by nearly 200%.

Now, people are hoping Fetty finally releases his sophomore album, ‘King Zoo.’ His previous two projects were his ‘Bruce Wayne’ mixtape in June of 2018 and ‘Trap & B’ which dropped three months ago.

Fetty Wap’s streams are nearly up 200% after fans begin to reminisce on social media about 2015. (He is currently trending on Apple Music) pic.twitter.com/ylDL21584r