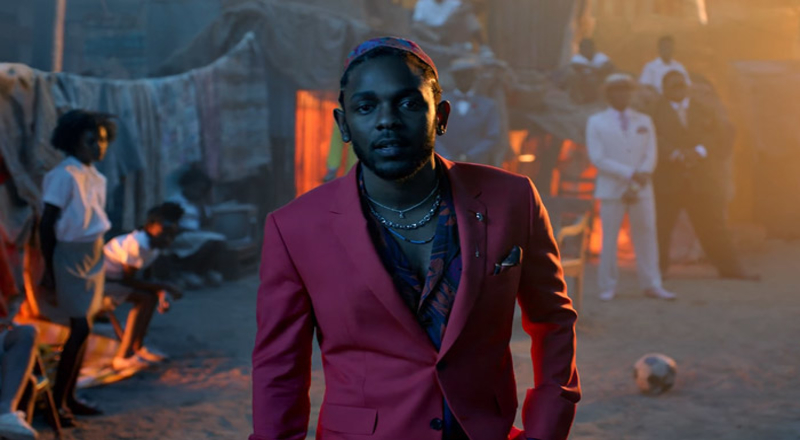 It’s been over three years now since Kendrick Lamar released his fourth studio album, “Damn.” This was led by the hit singles “Humble,” “Loyalty” featuring Rihanna, and “Love” feat. Zacari. This project debuted at No. 1 on the Billboard 200 chart and has since been certified 3x platinum in the U.S. He then went on to be part of the ‘Black Panther‘ movie soundtrack as the biggest record on there was “All The Stars” feat. fellow TDE label mate, SZA.

Lamar has been on a very long hiatus since then and when it comes to releasing his own studio album. Fans have anxiously been awaiting since 2017 and now, we may get our wish in 2020. One of TDE’s presidents, Punch, said on Instagram Live that fans have to stay patient as “King Kendrick will return soon.

Hopefully, “soon” is sooner than we think. TDE recently went on a run of consistent music as we’ve heard new material from Isaiah Rashad, Reason, and Ab-Soul. Fans now expect Kendrick Lamar to be up next to give the people another classic. 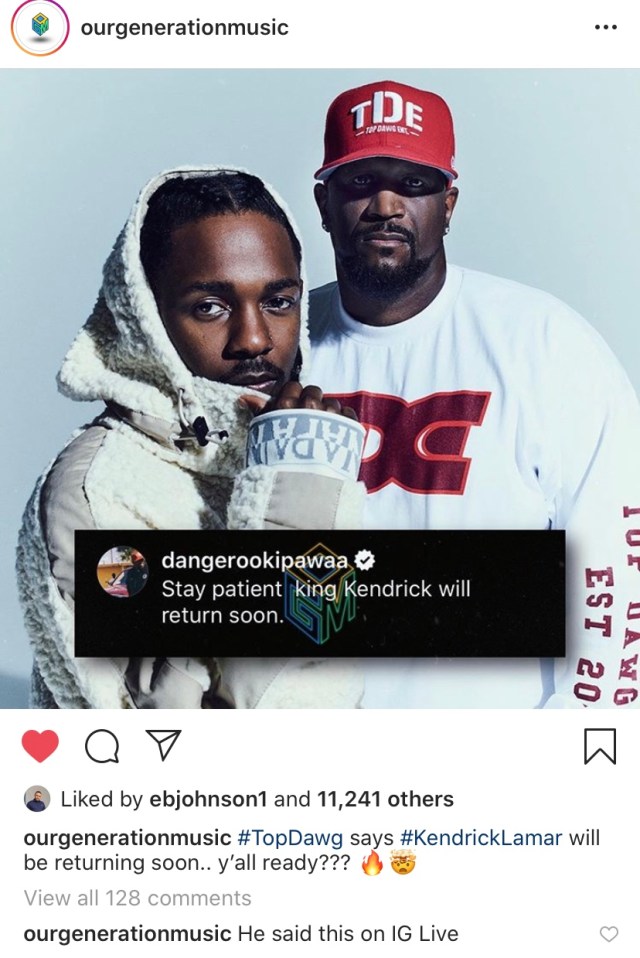