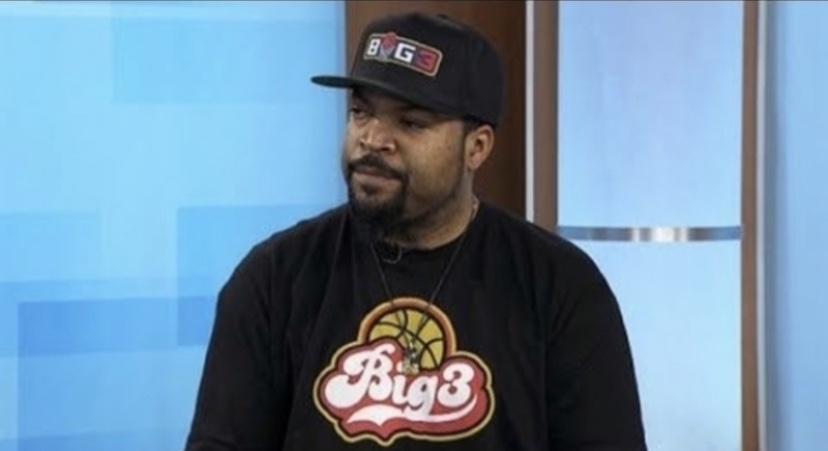 Ice Cube’s BIG3 basketball league has been a traditional season in the summer every year since 2017. Former NBA players compete here to continue their basketball careers with some even hoping for NBA comebacks. This ended up happening for former 7x NBA All-Star, Joe Johnson, briefly in 2019.

There has been a lot of uncertainty surrounding the BIG3 this summer though due to the ongoing coronavirus pandemic. Some states still don’t want fans in sports arenas due to concerns of the spread of the virus. This has affected many music festival as well. Some states have been allowing sports to return though such as Arizona and Florida. California Governor, Gavin Newsom, said he has a June target for sports in the state despite an extended stay-at-home order in the states. Even with the order in place, the economy is still slowly able to reopen there.

Despite the possible return, Cube & the BIG3 have now decided to cancel the 2020 season, according to the league in a press release. They emphasized that as a rising league, they depend on the real fan experience and that can’t happen at this point in the world. The BIG3 still plans to return in 2021 though. Check out the full press release below.