Skip to content
You are here
Home > Hip Hop News > Swizz Beatz gets dragged on Twitter, accused of disrespecting Janet Jackson, for saying she “doesn’t have a vault,” when asked who she should battle, if she were to do it, and on her birthday, no less [VIDEO] 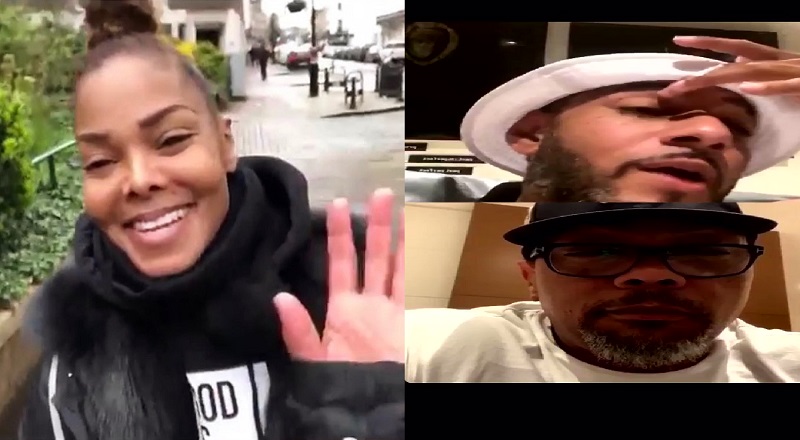 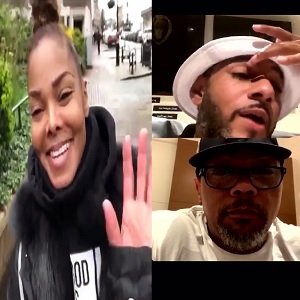 Last night, Swizz Beatz and Timbaland were talking about the Versuz battle, and Janet Jackson’s name came up. However, when Janet was mentioned, Swizz Beatz shut it down. Their discussion took place on the 54th birthday of the iconic Jackson.

Janet Jackson is an icon, in the industry, who began her solo career, as an actress. When she transitioned into the music, Janet Jackson had a successful solo career. The last time Janet released an album was 2015 and she’s currently working on new music.

Swizz Beatz ended up getting dragged by Twitter, over his comments about Janet Jackson. He seemed to disrespect her, saying that she “doesn’t have a vault,” in regards to her hits. The fans on Twitter went in on him and criticized him for calling her out like this on her birthday. 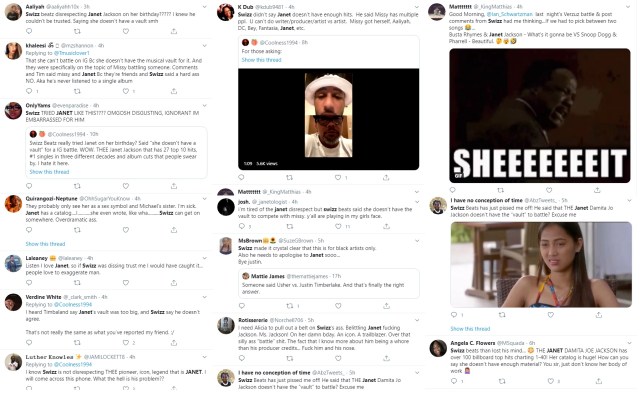