Skip to content
You are here
Home > Hip Hop News > Popular IG model, @pressurebustpipez, was NOT the woman who drowned at Carl Crawford’s pool, @geaux_yella was; @pressurebustpipez makes post for Slim Marie’s son, saying she wishes she was dead [PHOTOS] 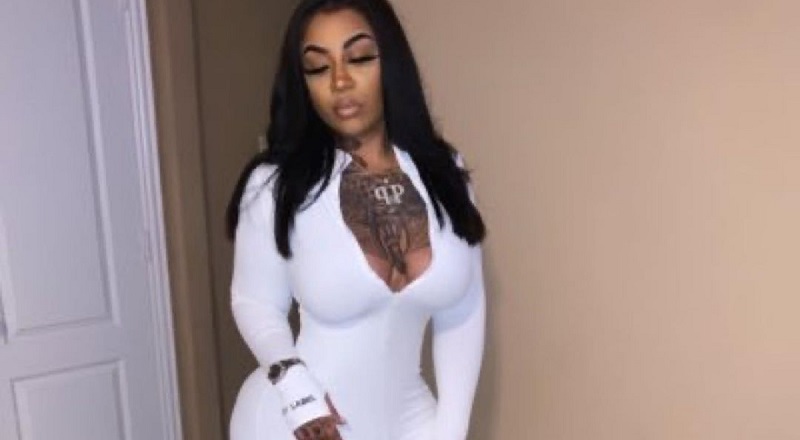 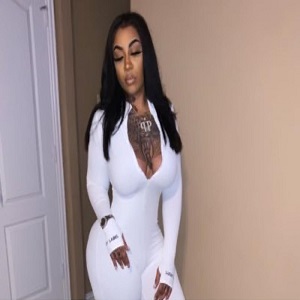 Last night, news broke of a woman and a young child drowning in a pool at Carl Crawford’s house. Despite Crawford’s best efforts to revive both, they died. Social media quickly put two and two together, identifying the boy as Slim Marie’s son and the woman as her friend.

Half of the story was right, actually two-thirds of the story. Sadly, the little boy was Slim Marie’s son, and he died. Also, @pressurebustpipez was the woman who brought him to Carl Crawford’s house, but she wasn’t the one who drowned rescuing him.

@pressurebustpipez broke her silence, while people were leaving RIP posts on her IG. She said she wishes she was dead and hopes this was all a bad dream, apologizing to Slim Marie. Meanwhile, @geaux_yella was the woman who drowned trying to save the boy, her real name is Bethany Lartigue, and her IG profile is below. 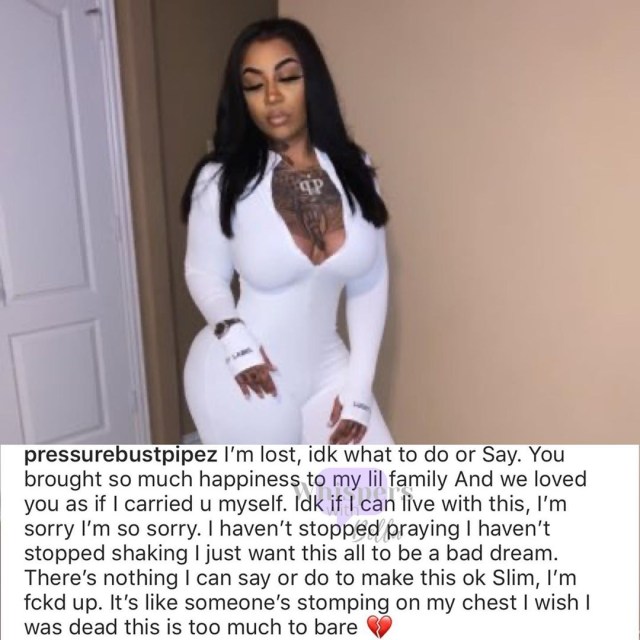 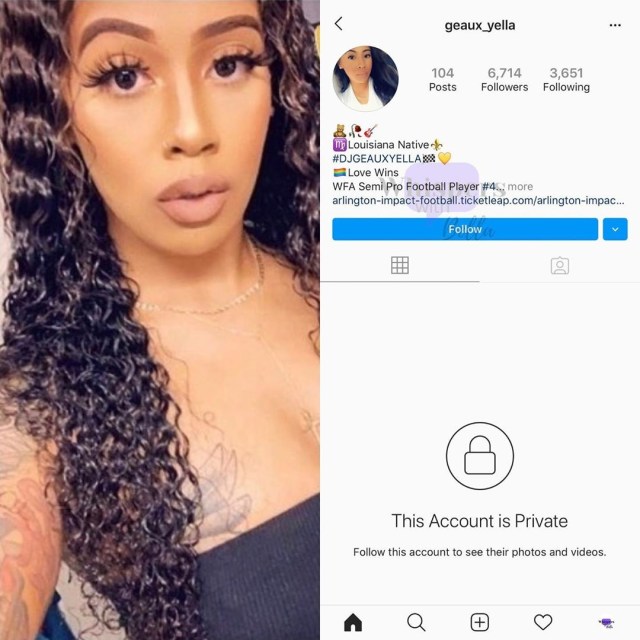