Skip to content
You are here
Home > Hip Hop News > Dreka is definitely NOT the woman in that Kevin Gates sextape, according to Twitter, as fans also say they believe the video was recorded, at least in 2018, while he married Dreka in 2015 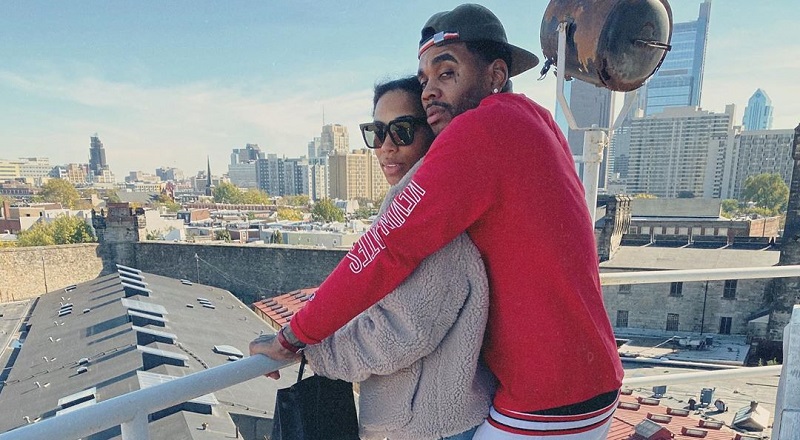 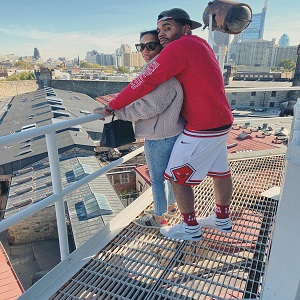 There is no question that it’s Kevin Gates in that video, which went viral, yesterday. Now, with fans being fans, they putting a timeline together, so they can determine if Kevin cheated or not. Most fans, without seeing a face, are convinced Dreka is not the woman in the video.

Dreka has remained silent about the video, while fans are doing all of the talking. The fans are already running with a narrative of Kevin Gates cheating on his wife. Then, those defending Kevin are saying that the video is old, possibly from before he married his wife.

Fans on Twitter are determined to believe Dreka isn’t in the tape. In fact, they don’t seem to care who is. Going to the next step, fans are saying the video has to be from 2018, given Kevin’s tattoos, reminding that he married Dreka in 2015.

But, the fact is that, nobody knows anything, there is nothing proving the video is from 2018, or that the woman is or is not Dreka. Actually, Kevin Gates has openly spoken of them allowing other women in their relationship, even if the woman happens to not be his wife. Bottom line, there are too many variables to assess what is going on.

Read the tweets about Dreka below: