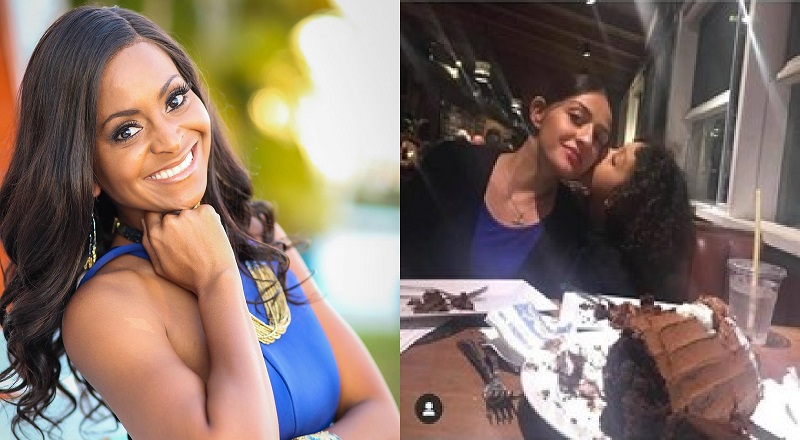 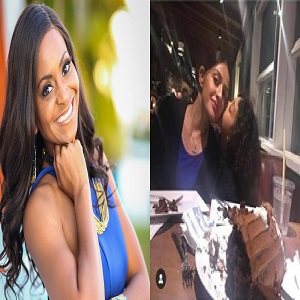 Yesterday, Dwight Howard shared some shocking, heartbreaking, news about his family. The mother of his six-year-old son, Melissa Rios, passed away. Her passing actually took place on March 27, after she suffered a stroke.

Dwight Howard, who returned to the Lakers, this season, and was having a stellar season, was keeping this out of the news. But, he chose to break his silence. Immediately, social media began offering their condolences.

Royce Reed, another one of Dwight Howard’s children’s mothers, also spoke out. In recent years, Reed has evolved from her “Basketball Wives” era to become a solid co-parent with Howard. She made a beautiful tribute to Melissa Rios, in light of her passing. 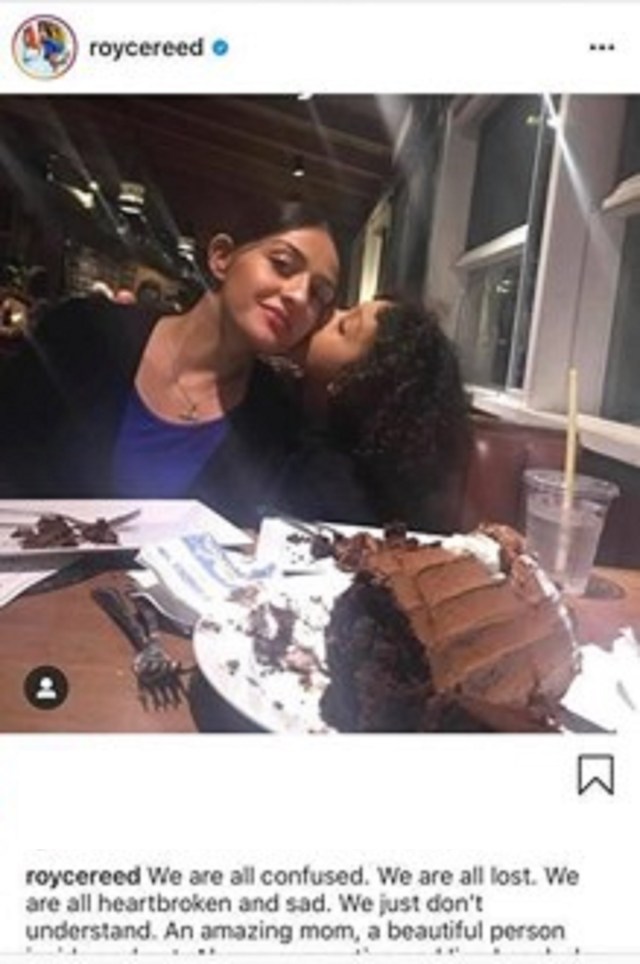