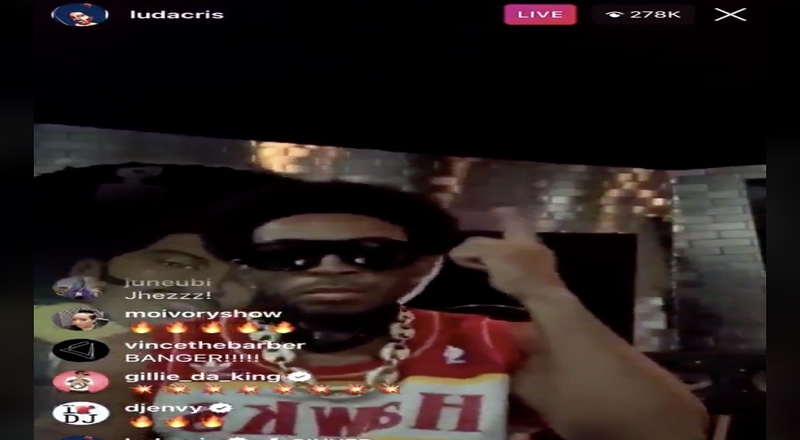 We are currently in the middle of the highly anticipated Ludacris Vs Nelly “Verzuz” Instagram Live battle. The two legends have been playing classic records such as Luda’s “What’s Your Fantasy” feat. Shawnna and Nelly’s “Tip Drill.” Despite a lot of Nelly’s technical difficulties due to his hometown of St. Louis’s weather, people have been enjoying every minute of this.

During a break when Nelly had technical difficulties, Luda previewed a song that he has in the stash with Lil Wayne titled “Silence Of The Lambs.” It’s produced by Timbaland and one of the most notable lines where he took shots at R. Kelly and Bill Cosby with “The world crazy, n**gas pouring drinks like Cliff Huxtable/ I love R. Kelly, but around my daughters, I am not comfortable.” He also took a shot at Roseanne for her racism/islamophobic which was also amazing to hear by the Atlanta legend.

The world is still tuned into this epic Verzuz as the IG Live is at 427,000 strong. Check out a preview of the new Luda and Wayne record below.