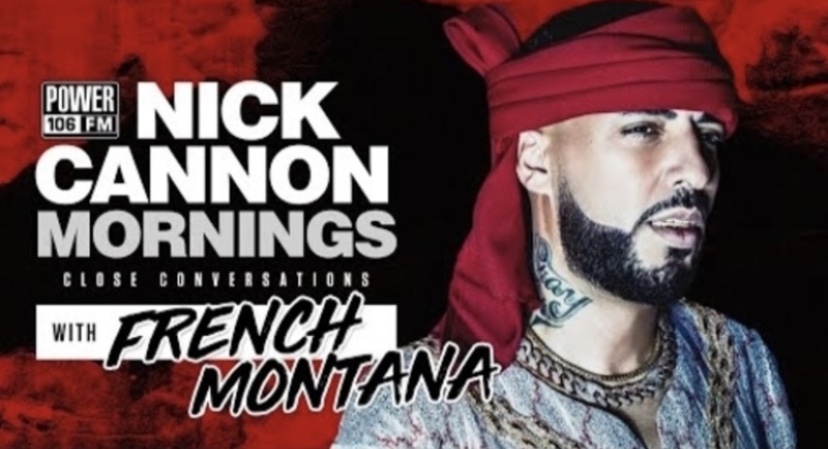 French Montana has been making headlines for himself lately after saying he could go hit for hit with Kendrick Lamar and even outshine him at festivals. Then, he got into it with Young Thug on social media.

It seems that Montana is finally back to focusing on the music as her recently appeared on Power 106 with Nick Cannon and discussed upcoming projects. He revealed that the fifth installment of his ‘Coke Boys’ is on the way. Stars such as Lil Wayne Lil Durk are set to appear on it. Montana also noted that a remix for “That’s A Fact” is coming as well.

He also revealed that Chinx Drugz’s new album is coming as well. Many remember him as one of Montana’s rising stars but ended up tragically getting shot and killed while in his car in Queens, NY 2015. He was one of the hottest artists in NYC at the time before his life was cut short.

Check out French Montana speaking with Nick Cannon below.