Skip to content
You are here
Home > Hip Hop News > Dwight Howard confirms the March 27 death of Melissa Rios, the mother of his young son, who passed away after complications from having a seizure [PHOTO] 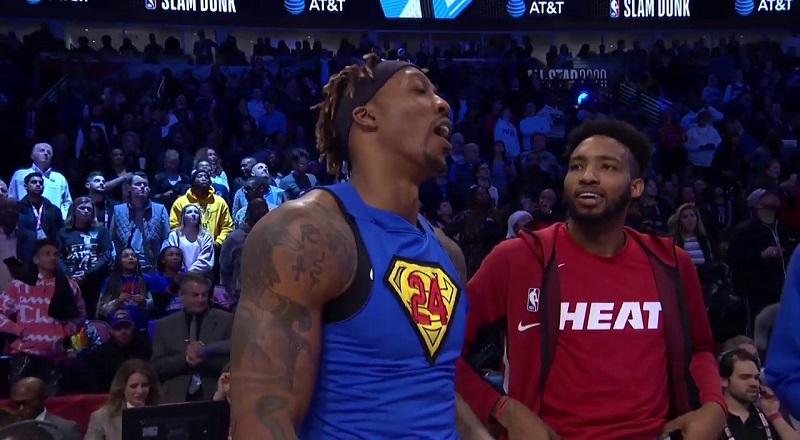 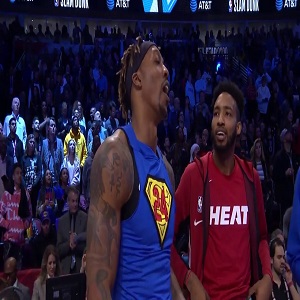 Struggling since 2015, Dwight Howard was enjoying a career renaissance, returning to the Lakers in a supporting role. When 2020 hit, things began to get rough, though. First, there was Kobe Bryant dying, followed by COVID-19 ending the NBA season.

At the very least, Dwight Howard found comfort in his family, knowing his children were okay. But, Howard has now lost that small piece of comfort. One of his sons has lost his mother, and at such a young age, so there is a lot of sadness, right now.

Dwight Howard confirmed, via ESPN, that Melissa Rios, died, after suffering a seizure. Actually, she passed away on March 27, but her death was kept out of the mainstream news. But, Dwight Howard is now confirming the loss of his child’s mother.